Word of the Week: Mystical Country 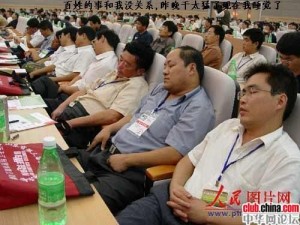 Such a mystical country… This country is poor but also generous, always willing to pour vast sums into Africa.

Such a mystical country… Pornographic publications are illegal, but sex shops are everywhere.