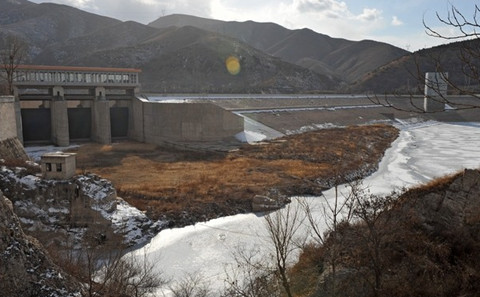 The per capita annual water availability is now around 120 cubic metres, well below the United Nations absolute water scarcity threshold and puts China’s capital city in a position of more severe water scarcity than some countries in the arid Middle-East.

[…] Aquatic environment expert Wang Jian suggested that the capital’s overpopulation was the fundamental problem: “Beijing’s population has grown from four million to 20 million, and that is why our water consumption grows every year…Beijing’s population should not increase to 25 million or even 30 million in the future.” [Source]