Is China Really in a Gilded Age? 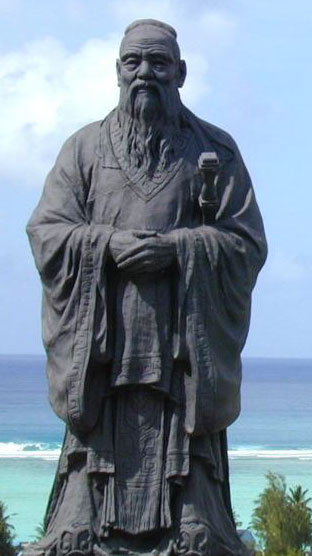 Teng He of Tea Leaf Nation writes that the Chinese masses have revived imperial-era phrases to describe their government, a sign that many Chinese feel they are living in “Old China:”

For thirty years following “Liberation,” the CCP mobilized the masses in cataclysmic political movements in order to propel China into modernity.  As part of this iconoclasm, old ideas like Confucian patriarchy and the Mandate of Heaven (China’s version of Divine Right) were consigned to the dustbin of history along with other artifacts of traditional culture.

Yet Contemporary China once again resembles the “old society” in many ways. Due to wealth inequity, there is once again social stratification of the different classes; official data has shown that China’s Gini coefficient, which measures the wealth gap, has increased by more than 50% since the 1970s. Injustice prevails as the rich and well-connected transgress the law with relative impunity, as in the case of Li Tianyi, the son of a high-ranking official in the People’s Liberation Army. Even concubines have made a modern-day comeback with the rise of mistress culture, in which extra-marital mistresses (二奶) for the economic elite are an expected status symbol. The “New China” built by the CCP is far more economically developed and politically powerful than the China of the early 20th century, yet these changes have been uneven, leaving many in positions of poverty, powerlessness, and oppression.

A loss of faith in China’s legal and judicial systems in particular has many Chinese drawing parallels between contemporary China and “Old China.” In “Old China,” elite power struggles were a bloody and a constant fixture, power brokering was done through coersive force rather than procedure, and the ruling structure was always highly centralized. The CCP abolished many aspects of China’s feudal era, but the Bo Xilai scandal, among other recent occurrences, shows that history has had lingering effects. [Source]