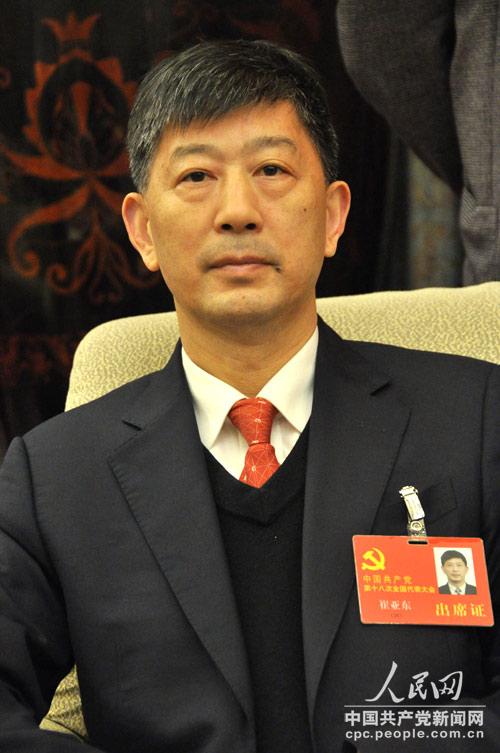 In June, 70 Guizhou police officers signed a letter accusing Cui Yadong of graft during his tenure as provincial police chief. The Yangcheng Evening News briefly circulated the letter on its website on Friday.