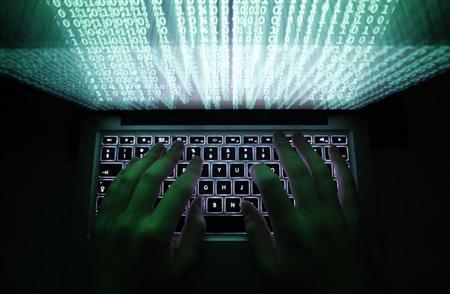 In Operation Aurora, hackers attacked Google Inc, Adobe Systems Inc and dozens of other companies. Google in January 2010 disclosed the attacks, in which hackers tried to read Gmail communications of human rights activists and to access and change source code at targeted companies.

[…] A separate study released in February from Mandiant, another firm that closely follows Chinese hackers, said a secret unit of the Chinese military was engaged in cyber espionage on American companies. Beijing vehemently denied the accusations in that document, which contained photos of the building that Mandiant said was the unit’s headquarters.

O’Murchu said Symantec believes Hidden Lynx is based in China because much of the infrastructure used to run the attacks is there and because the malicious software was written using Chinese tools and with Chinese code. [Source]

See more on cyberattacks via CDT.

Updated at 21:00 PST: The Council on Foreign Relations’ Adam Segal points to this and other recent stories which show that Chinese hackers are “not a monolithic group, but rather multiple actors with manifold motivations”:

Second, Japanese organizations are preparing for attacks today tied to the anniversary of the 1931 Mukden/Manchurian Incident from the Chinese Honker Union. (The term “honker,” from the Chinese hong ke, means “red” patriotic hacker.) The Japanese Broadcasting Corporation (NHK) reports that the group has identified 270 targets, including government and media websites. The attacks are unlikely to be much more than nuisances—defacing sites with the Chinese flag and messages about the disputed Senkaku/Diaoyu islands.

Finally, Chinese hackers attacked a local government website in Zhejiang Province. The site, sx.gov.cn, appears to be offline now, but the hackers posted pictures of mooncakes with characters attacking the Chinese Communist Party (CCP) baked into them. The cakes said “Bite to Death the CCP,” “Overthrow CCP,” “Bitterly Hate CCP,” and “Get Lost, CCP.” [Source]