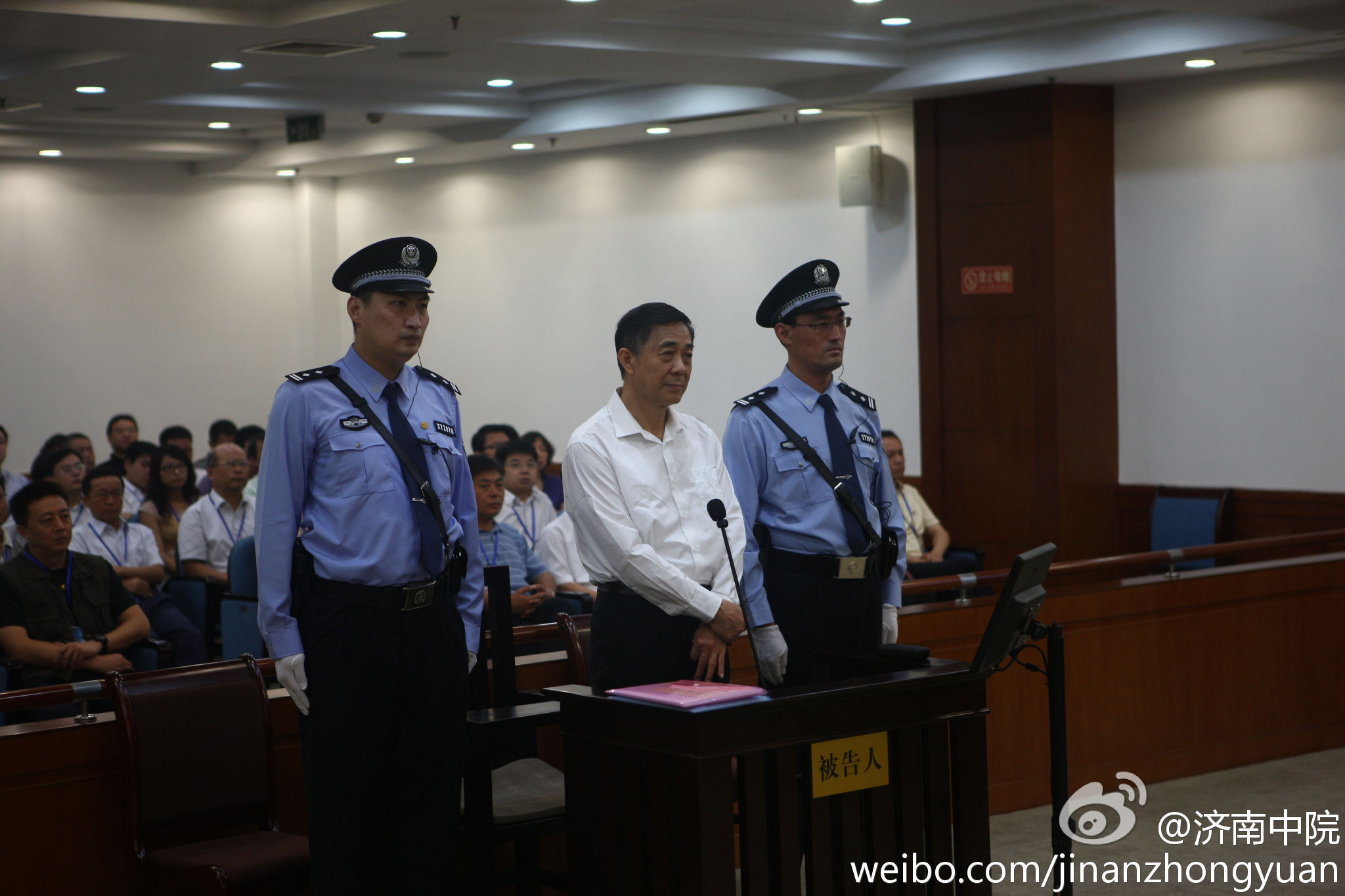 Central Propaganda Department: The court decision on the Bo Xilai case will soon be announced. The media must monitor the Weibo accounts of their employees. Do not independently dispatch journalists to investigate. Do not speculate on any aspect of the case. All coverage must employ Xinhua News Agency wire copy; related reports from the People’s Daily, Legal Daily, and other state media may also be republished. (September 20, 2013)