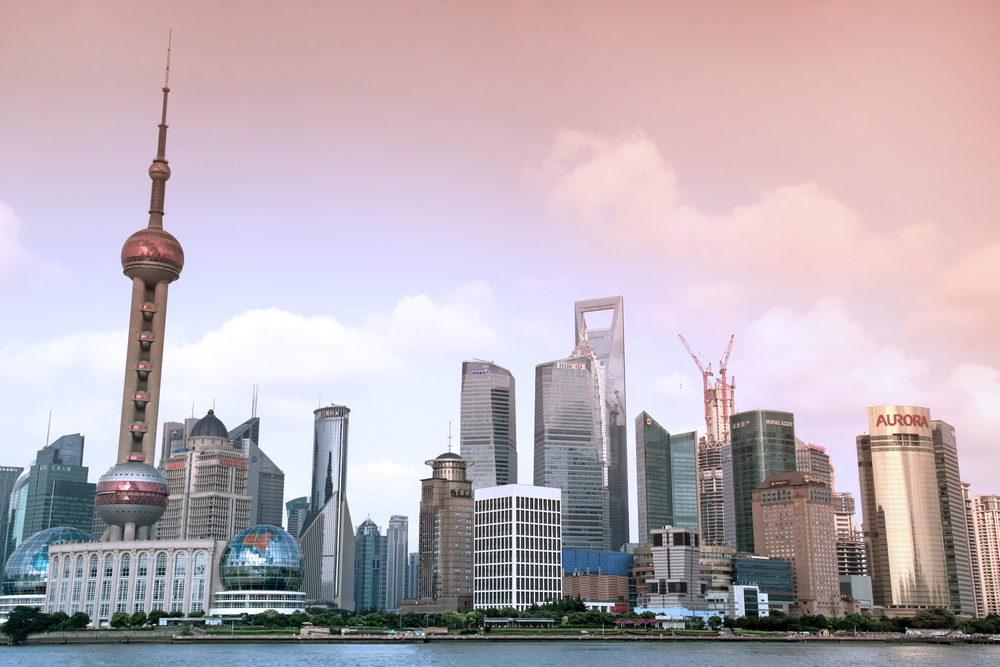 South China Morning Post reported on Tuesday that Internet users would be able to access Facebook and other websites behind the Great Firewall within the Shanghai free-trade zone. The People’s Daily refutes this claim. “The Shanghai free-trade zone is a special economic zone, not a special political zone,” writes a researcher from the Ministry of Commerce. Read the full article here [zh].