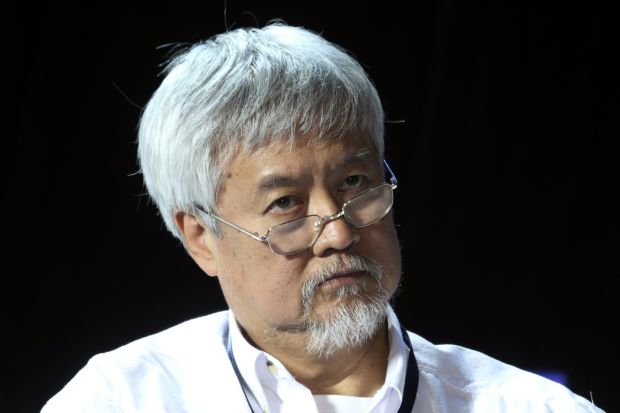 A recent trend of confessions by foreign and local business executives on state television has generated anxiety among those in the Chinese business community who worry that such confessions are jeopardizing due process. From The Star Online:

Confessions have long been part of China’s legal landscape, with petty criminals routinely admitting their guilt on television.

But rarely have senior business figures been put on television in orange prison jumpsuits to confess.

“If involuntary to any degree, the admissibility of the confessions is in question,” said James Zimmerman, a managing partner at law firm Sheppard, Mullin, Richter and Hampton and a former chairman of the American Chamber of Commerce China.

[…] Chinese-American venture capitalist Charles Xue appeared on state CCTV on Thursday to confess to visiting prostitutes, a crime in China.

[…] Last week, Peter Humphrey, a British risk consultant accused of buying and selling private information, apologised to the government on CCTV in a neon orange vest and handcuffs, saying he had sometimes used illegal methods in his work.
[Source]