Word of the Week: Slip 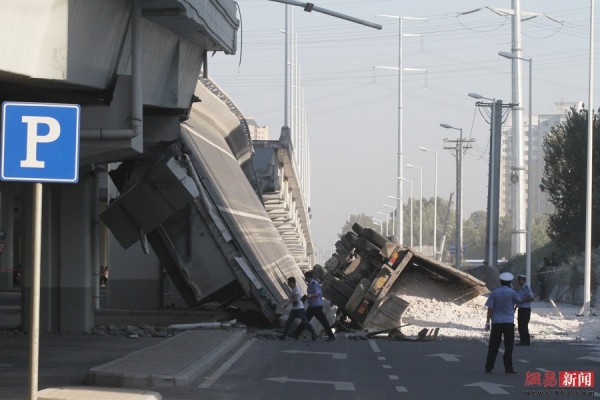 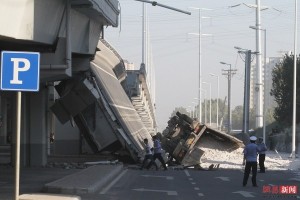 On the morning of August 24, 2012, an overland section of the Yangmingtan Bridge collapsed in Harbin, Heilongjiang Province, killing three and injuring five others.

The government initially placed the blame on overloaded vehicles (a common scapegoat in a string of similar accidents across China) and then launched a formal investigation. The government denied initial reports that the contractors could not be found.