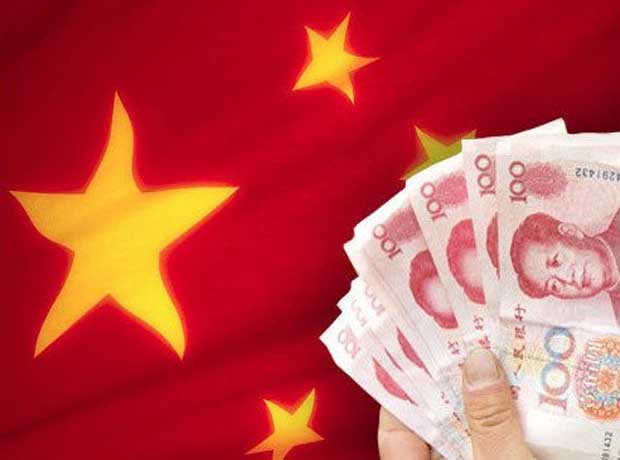 With the Chinese government counting debt balances at the local government level for the first time since 2010, The Wall Street Journal’s Shen Hong explores what the figures may mean for China’s growth prospects.

“The most scary thing is that even the central government doesn’t really know how large the size of the local government debt is,” said Hu Yifan, economist at Chinese brokerage firm Haitong International.

The size of the debt and the uncertainty about how much is out there also underscore a major risk facing the Chinese financial system: how little control the central government has over borrowing by cities and towns.

China’s National Audit Office last counted the country’s local government debt at the end of 2010, when it put the figure at 10.72 trillion yuan, or 27% of GDP. But borrowing has exploded since then as local governments have sought to keep growth going as Beijing scaled back the huge stimulus it launched to offset the global financial crisis. U.S. state and local government debt, by comparison, stands at $3 trillion, according to the St. Louis Fed, which equals about 18% of GDP.

“Local government debt has been growing at a speed of nearly 20% a year in the last couple of years. If this trend continues, it will definitely bring about systemic risks for China’s economy,” said Nomura economist Zhiwei Zhang. [Source]

Shen adds that while Beijing should be able to absorb defaults at the local level, doing so may hamper growth by diverting cash away from other potential uses such as investment. Meanwhile, Reuters reports that China may allow local governments to sell more bonds in an effort to increase financial transparency at that level:

That lack of transparency – akin to the kind of off-balance sheet lending that froze international debt markets and led to the 2008-09 global financial crisis – could be addressed through use of bonds, which require disclosure and spread the risk of default across a wide array of investors.

“‘Open the front door, block the back door,’ and expand the scope of local government independent bond issuance,” the Development Research Center said in its draft proposal submitted recently to leaders of the ruling Communist Party and published last week on the website of Beijing’s Renmin University.

Chinese law bans local governments from selling debt directly in a measure that was meant to restrain their borrowings, but local officials have skirted it by raising debt through financing vehicles to fund infrastructure projects. [Source]