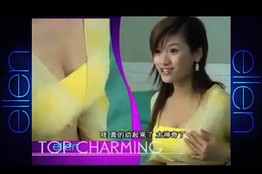 Taking aim at one Chinese television staple, the regulator is also forbidding breast firming and body slimming products on infomercials. In addition, all promotional TV must now be labeled as advertising in the right corner of the screen.

The new rules are meant to clean up programming, with the media watchdog agency saying infomercials harmed “people’s interests and affecting the social image of radio and TV.” [Source]