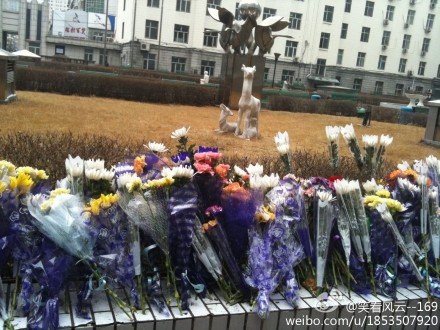 Censorship Vault features previously untranslated censorship instructions from the archives of the CDT series Directives from the Ministry of Truth (真理部指令).

Central Propaganda Department: Regarding the attack on medical personnel at First Affiliated Hospital of Harbin Medical University in which one person died and three were injured, the media are not to hype or comment on the incident. Do not report on the aftermath. Non-local media must not send reporters to investigate. (March 25, 2012)

On March 23, 2012, a 17-year-old patient stabbed a medical intern–not the doctor treating him–and injured three other hospital personnel. South China Morning Post reported that “as many as 70 per cent of respondents in a an Internet survey expressed sympathy with Li’s frustrations and cheered the fatal stabbing.”