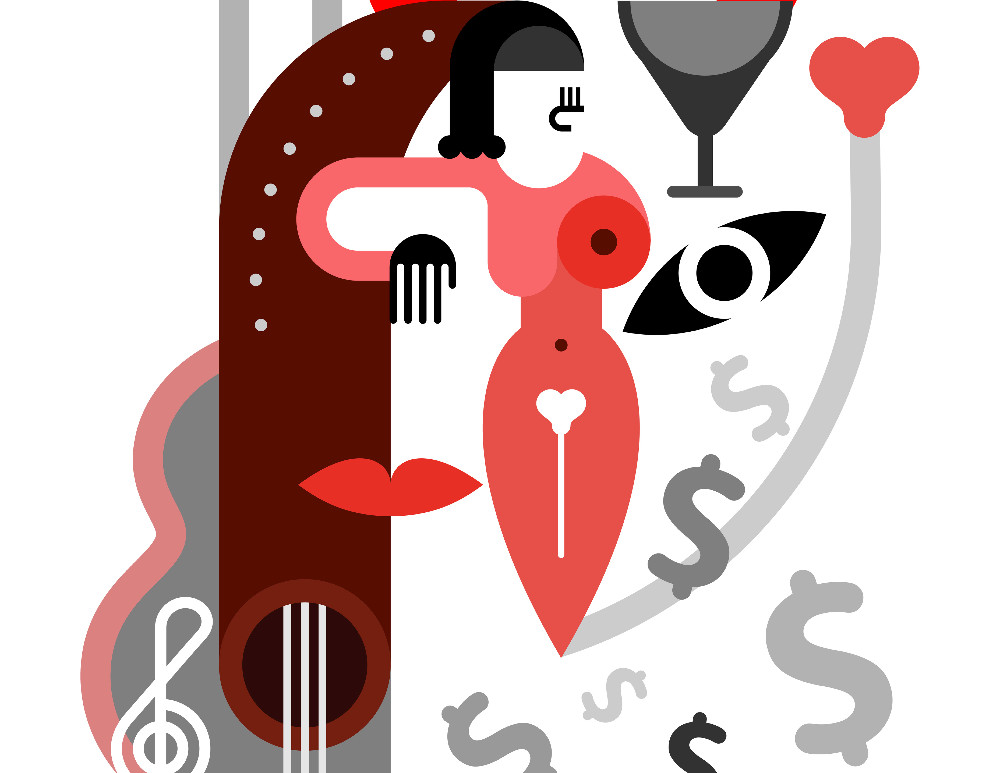 “Although the Ministry of Education announces its crackdown on corruption every year, arts institutions always seem to fall from the cracks” says Lao Kaisheng, head of the School of Education at Capital Normal University who specializes in education policy. “Most universities are now kept in line with test scores, which have to be inputted into a database. But arts schools, where admissions are based on aesthetic standards and decided by a select few, are completely immune to oversight.

“This environment that breeds sexual favors and bribery,” Lao adds.

[…] In May 2012, CCOM guitar professor Li Kai was fired for alleged multiple relationships with students in his studio. In June, accordion professor Cao Xiaoqing was treated for multiple stab wounds, resulting from an angry father who found his wife had an affair with Cao to help with their daughter’s admission. [Source]

See also, via CDT, William Wan’s Washington Post report on bribery and gift-giving for places at middle and high schools.