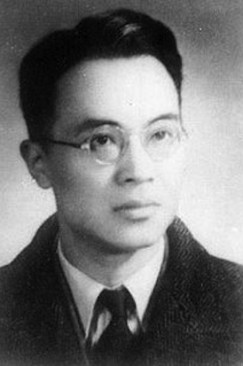 At The Los Angeles Review of Books, translator Brendan O’Kane builds on his earlier nomination of Qian Zhongshu for a posthumous Nobel Prize for Literature:

Qian Zhongshu is a tougher Nobel pitch than some of the other authors profiled in this series. He’s dead, for starters — traditionally an obstacle to many things, including winning Nobel prizes — and his total creative output consists solely of a few essays, several short stories, and a single novel. On the other hand, that novel, Fortress Besieged, seems to me to be the high-water mark of something significant, if hard to explain, so I’m going to make my best case for it being enough to secure Qian’s place in history. The book takes its title from a French proverb, sets its action in the China of the 1930s, and tracks the misfortunes of Fang Hongjian, a feckless, cowardly student returning from Europe with a mail-order doctorate in Chinese from an American university that exists only in the imagination of a crooked Irishman. It may be one of the most cosmopolitan books ever written; certainly it is, as literary critic C. T. Hsia said, one of the greatest Chinese novels of the 20th century. [Source]

See more on China and the Nobel at LARB from Julia Lovell, Charles W. Hayford and Paul French.