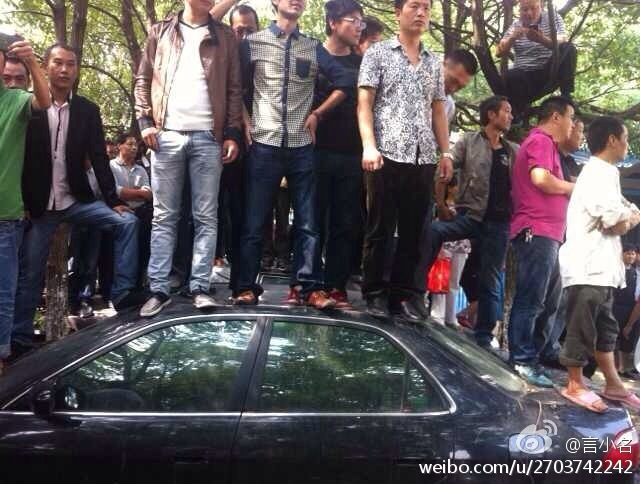 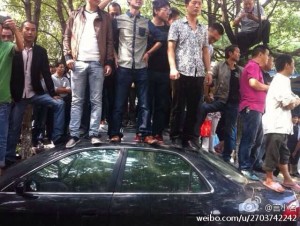 Yuyao residents protested after crowds saw a TV journalist telling the camera that everything had returned to normal in the flooded southeastern city. Riot police were called in on Tuesday.

At present, our city has achieved a certain level of success in flood relief work, but the next stage of saving ourselves and returning to work remains onerous. Yet at this key point in flood relief, mass petitioning spurred by the flood has occurred, and a minority of people have behaved in an extreme manner. This reporter interviewed several city residents yesterday evening, who all expressed the need for people to treat this once-in-a-century natural disaster objectively and rationally, to put more energy into rebuilding, and to work with one heart and one mind to reestablish our happy home.