Minitrue: Do Not Report on Guo Feixiong 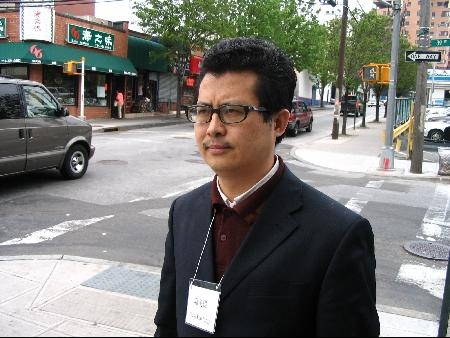 Central Propaganda Department: Regarding the Guo Feixiong case, we have not yet unified plans. Absolutely do not investigate, report, or comment without prior authorization. (October 25, 2013)

Yang Maodong, who goes by the pen name Guo Feixiong, is a writer and dissident who was detained on August 8. He was not formally arrested until September 12th. His family worries that he is being tortured.