Their Names Are Legion, Schumy, Milk and Dollar 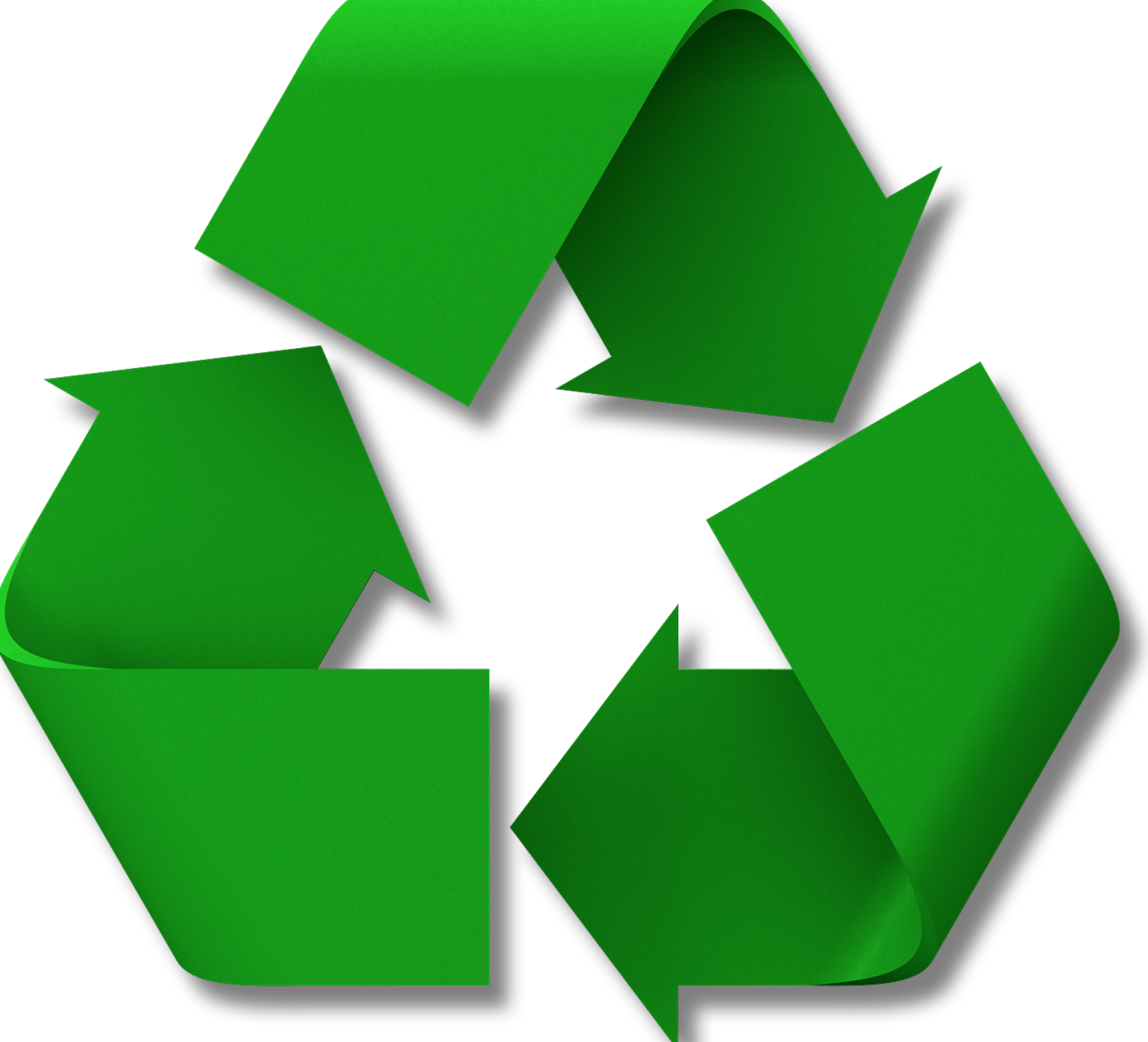 At Sinosphere, Dan Levin examines the idiosyncratic names that some Chinese English-speakers pick for themselves, and for their children.

“A lot of Chinese see picking an English name as a liberating act,” said Jenny Zhu, a founder of OpenLanguage, an online language-training company. To Ms. Zhu, who grew up in Shanghai and attended university in Australia before returning home to work as a translator, the widespread phenomenon of picking outlandish names can be traced to China’s headlong integration with the West. At such breakneck speed, she said, some things are bound to get lost in translation.

[…] Chinese are passing the fad on to the next generation. Paul Afshar, 30, encountered this next stage in China’s cultural evolution on his first day as an English teacher in Beijing last winter. “This kid walks into class and said, ‘Hi, my name is Reuse,’” he recalled. Convinced the child was mispronouncing a more conventional name, Mr. Afshar approached his father. “He said, ‘Yes, his name is Reuse, and my name is Recycle.’” [Source]

Levin also notes American creations such as Francelot and Trig. A vintage BBC report from 2008 lists such groundbreaking innovations from New Zealand as Yeah Detroit, Sex Fruit, Number 16 Bus Shelter, Midnight Chardonnay and Talula Does The Hula From Hawaii.

While English-flavored names flourish among enthusiasts, the rest of the language may be slipping somewhat nationally. At Foreign Policy, Liz Carter reports recent steps to deemphasize English in school systems:

On Oct. 21, the Beijing Municipal Education Commission, the organization that decides what students in the city study, proposed a series of reforms to the gaokao, China’s all-important national higher education entrance examination, which would reduce the weight the test places on English-language ability. The state-run Xinhua news agency confirmed that other potential changes included postponing English-language education until the third grade (Beijing students currently begin studying English as soon as they enter primary school). Initially, these reforms would target the Beijing version of the test. But what happens in Beijing is often a bellwether for the rest of China. [Source]