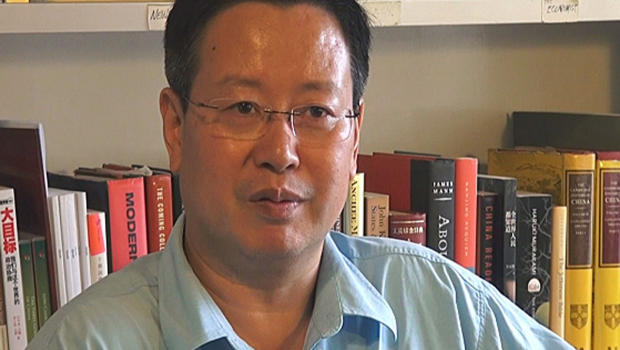 The South China Morning Post reports that outspoken proponent of the freedom of expression and early signer of Charter 08 Xia Yeliang has been expelled from his post on the faculty of Peking University’s School of Economics:

An elite Chinese university has decided to expel an outspoken economist who champions free speech and the rule of law, a move critics say underscores the Communist Party’s intolerance for discussion of democratic values that it believes threatens its legitimacy.

A 34-member faculty at Peking University’s School of Economics voted last week to dismiss Professor Xia Yeliang by a 30-3 vote, with one abstention, in a closed session from which he was excluded, Xia said on Friday after being notified of the decision. Calls to the university rang unanswered.

“I am angry inside, but I must face it with composure,” said Xia, who will remain employed by the university until his contract expires Jan. 31, more than 13 years after he started teaching there. [Source]

Xia had been waiting for the faculty vote since learning of its imminence in July. The lead-up to Xia’s dismissal brought up concerns in the global academic community, and nine Chinese research institutes have signed an internationally drafted pact pledging to uphold academic freedom. Xia’s expulsion comes as central authorities are cracking down on liberal ideology and tightening controls on online discourse.