Poppy Seedpods are Too Hot to Handle 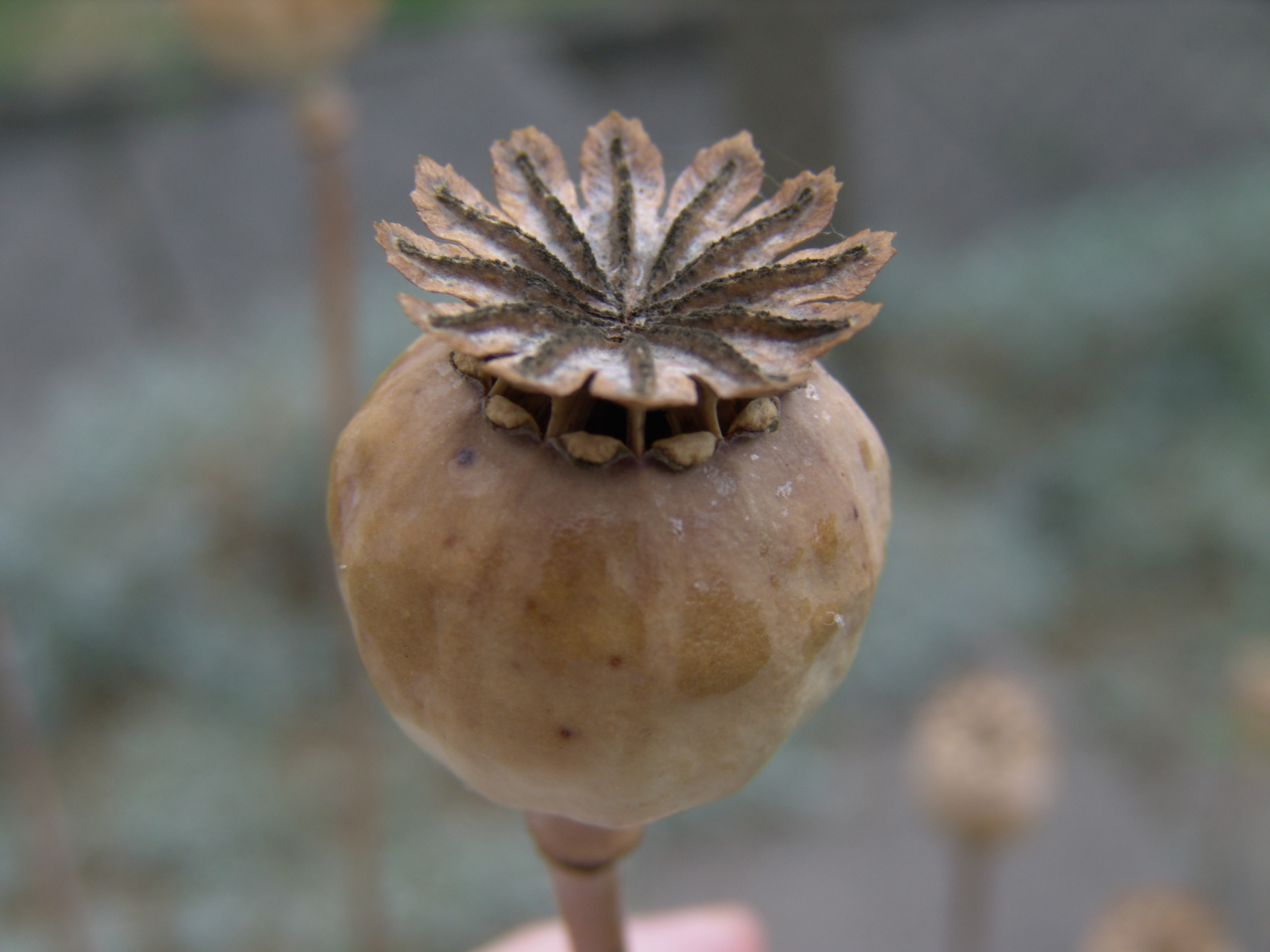 For years, some chefs here have been slipping a powder of ground pods into certain meat and seafood dishes under the impression that it makes the food tastier and has an addictive quality that brings customers back for more.

But authorities say the poppy pods are a dangerous opiate and have launched a crackdown amid an overall tightening of food safety regulations. The pods — or more commonly a powder made from ground pods — have vanished from spice markets, where they used to sell for about $70 a pound.

[…] The government’s crackdown is part of a larger campaign against illegal food additives, such as melamine, which caused a scandal when it was added to milk powder.

In May, the Supreme People’s Court issued an interpretation saying that violators could potentially receive prison sentences of up to five years for spiking food with poppy seed shells. So far, it appears that restaurants caught using the spice have been penalized only with fines. [Source]