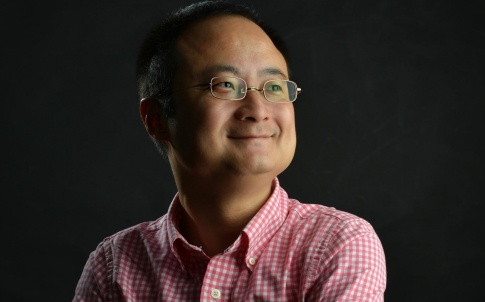 The South China Morning Post’s Joanna Chiu spoke with openly gay lawyer Zhou Dan about advising the LGBT community on legal issues in a society where not long ago “being gay was considered a crime and a mental illness.” Homosexuality was a classified mental illness in China until 2001 and a crime before 1997.  Chiu reports:

What do people usually ask for help or advice about?

They usually ask about marriage and relationship issues. For example, if a gay couple want to spend their lives together, even if they cannot get married, there are ways for them to make legal arrangements reflecting their commitment. They can agree to have joint ownership of an apartment, or write up wills in the event of death. And although gay couples cannot adopt a child together, a single gay man or a single lesbian woman can adopt a child, so I could help with inheritance arrangements. Most other times, they’re concerned about marriage issues. I give advice over the phone for nothing, but I don’t usually provide pro bono legal services.

Do people ask you about “co-operative marriages”?

Certainly. Ten years ago, this social phenomenon was rare, but now with the internet it’s becoming quite popular. “Co-operative marriage” is where a gay man and a lesbian woman marry each other and pretend to be a straight couple. Those who think this might sound odd have to understand that many LGBT people spend their whole lives “in the closet”. If they were openly gay they would risk discrimination, violence, bullying and harassment. The pressure to get married and have children is particularly strong in Chinese society. So LGBT people think of co-operative marriages as a more attractive alternative to marrying a straight person and having to lie to them. [Source]

Chiu adds that Zhou Dan started the Shanghai Hotline for Sexual Minorities in 2003 and that he “continues to give free legal advice on a near-daily basis.”  See previous CDT reporting on changing attitudes towards gay culture in China.