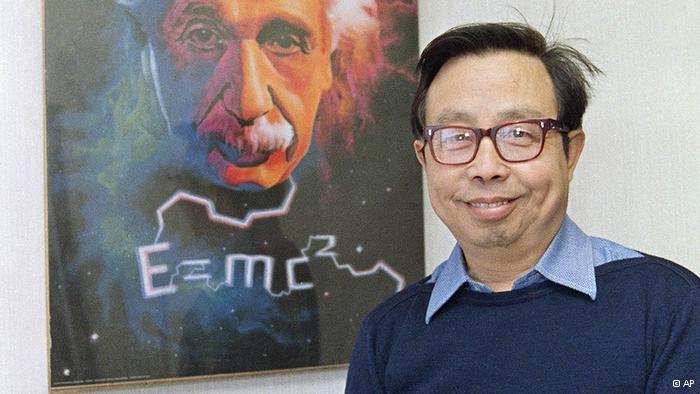 Fang Lizhi, a prominent astrophysicist who spent over a year at the US embassy in Beijing after supporting the student protesters at Tiananmen, passed away on April 6, 2012.