The Pursuit of Fortune, Truth, and Faith in China 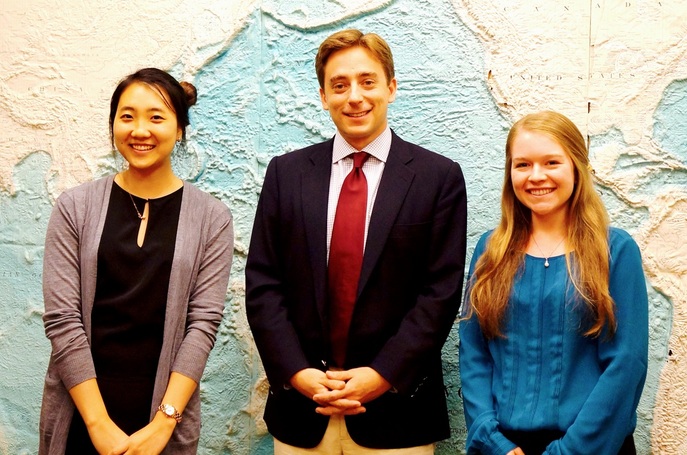 The Claremont Colleges’ Keck Journal of Foreign Affairs interviewed former New Yorker China correspondent Evan Osnos about his view on China and his work there:

The breakdown of obstacles that hindered the rise of individuals led to the “New China,” which Osnos described as defined by the pursuit of three things: fortune, truth, and faith. These are the “engines propelling China in this moment in history.” The pursuit of fortune was initially triggered by Deng Xiaoping’s economic reform. “The word that people used in 1978 when they left their danwei, or work unit, was ‘songbang,’ which means ‘to untie’ and it is usually used when referring to animals.” As the Chinese became unfettered from their old jobs and obligations, they realized that they have the power to make economic decisions on their own. The more economically successful they became, the more they discovered the costliness of ignorance. “The Chinese wanted to know what the real state of affairs was once they started to obtain property and take ownership. They knew they couldn’t just rely on inaccurate information given by the state press.”

This resulted in the second phenomenon, which Osnos calls the “pursuit of truth.” Once basic needs are met, people develop a taste of what it means to ask questions and get answers. The quest for true knowledge and enlightenment concerning politics, economics, and culture led to bigger questions about morality, philosophy, and life. With these existential questions in mind, the Chinese began their “pursuit of faith.” In the past, Mao was viewed like a god and socialism was a religion. When the Party decided to abandon socialism as an ideology, people looked for other ways to fill in the hole that had appeared. “It became essential to answer questions of what is means to be a citizen, a moral being.” Osnos has met many individuals who are incredibly self-aware and desire to know the truth. “I knew a Chinese reporter who was a total social butterfly. I got back in touch with him recently and found out that, surprisingly, he had become a monk up in the mountains. His search for answers had led him to something beyond journalism,” he shared. Osnos even saw the awakening of the Confucius temple nearby his neighborhood in Beijing. “During Mao’s time, the temple was used as a storage facility and it was disrespected. Now, it is a place bustling with great energy and excitement.” He believes that this is undoubtedly a dynamic time in Chinese life. This is the “New China.” [Source]