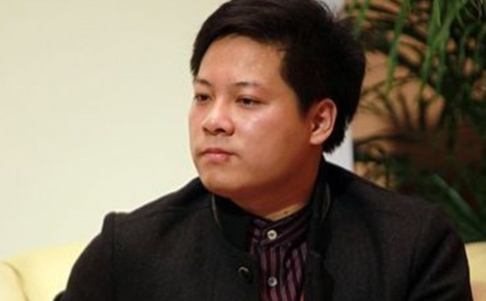 South China Morning Post’s Patrick Boehler talked to award-winning Caijing deputy editor Luo Changping about the risks of exposing official corruption, prospects for Chinese journalism, and especially the recent case of Chen Yongzhou. Chen confessed last month to publishing negative reports on construction machinery company Zoomlion in exchange for payments from a rival firm. Though both the substance and the circumstances of his confession remain controversial, the episode has prompted charged debate over pervasive corruption in the Chinese news media. From Luo’s comments:

There are four aspects to Chen Yongzhou’s case: the dirty battle between Zoomlion and Sany, Sany paying the media to attack a competitor, Zoomlion’s use of the police to counter attack and CCTV’s forceful intervention.

These bring up four separate questions: 1. Has the journalist received money? 2. Is his reporting accurate? 3. Have the police been bought? 4. Has the judicial process been fair?

[…] My assessment of this incident is that Chen Yongzhou’s case has become a classic case of mutual harm; no one is the winner here. It wasn’t the newspaper or the reporter who hurt the business reputation of Zoomlion, it was the company itself and the police. This is the sad situation we are in, professions like that of reporter or medical doctor deserve respect. The systemic corruption in China is a reflection of social collapse. [Source]

At Sinosphere, The New York Times’ Edward Wong expanded on a previously featured Caixin account of the Zoomlion/Sany feud. One aspect it omitted, he wrote, was the role of corporate cyberespionage, which he had previously discussed with one former hacker:

“The thing is, a lot of people who work in security today are also suffering from a moral vacuum,” he said. “They don’t have any guidance or a strong value system. They don’t know where their bottom line is. I don’t see this as a political problem. I see this as a money issue.”

Those words describe far more than just the world of hackers in China, as both the episode involving Mr. Chen, the fallen journalist, and the history of the wider war between Sany and Zoomlion have shown. Another former hacker, one who used the alias “V8 Brother” for the purposes of our interview, tried explaining to me why hacking for profit had spread so quickly in recent years, and it seemed that the two reasons he cited could also apply to shortcomings in the cultures of Chinese officials and corporate executives. “The first is lack of law — China has only been a country for less than 100 years,” he said. “And the social environment makes it hard to make money through honest work.” [Source]