Minitrue: A Touch of Sin 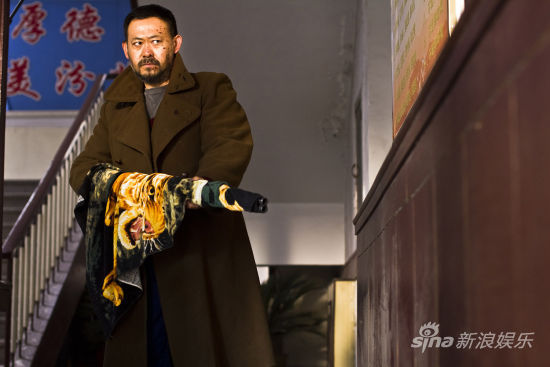 Central Propaganda Department: Do not conduct interviews, report, or comment on Jia Zhangke’s film “A Touch of Sin.” (October 24, 2013)