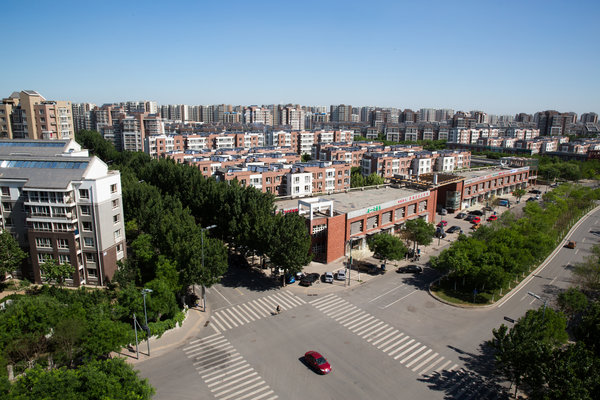 In the New York Times, Ian Johnson has written a lengthy report about a model town built outside Tianjin to house migrants who were forced to move when their farmland was destroyed for development. Despite promises that their living conditions and space would be equivalent to or better than their village residences, many people are disappointed by the condition of the housing, their inability to find jobs, and the difficulty adjusting to city life. Depression and suicide among these new migrants are on the rise, Johnson reports:

As China pushes ahead with government-led urbanization, a program expected to be endorsed at a Communist Party Central Committee meeting that began Saturday, many worry that the scores of new housing developments here may face the same plight as postwar housing projects in Western countries. Meant to solve one problem, they may be creating a new set of troubles that could plague Chinese cities for generations.

“We’re talking hundreds of millions of people who are moving into these places, but the standard of living for these relocatees has actually dropped,” said Lynette Ong, a University of Toronto political scientist who has studied the resettlement areas. “On top of that is the quality of the buildings — there was a lot of corruption, and they skimped on materials.”

Huaming is far from being a dangerous slum. It has no gangs, drug use or street violence. Nearly half the town is given over to green space. Trees line the streets that lead to elementary, middle and high schools.

But the new homes have cracked walls, leaking windows and elevators with rusted out floors. For farmers who were asked to surrender their ancestral lands for an apartment, the deterioration adds to a sense of having been cheated.

“That was their land,” said Wei Ying, a 35-year-old unemployed woman whose parents live in a poorly built unit. “You have to understand how they feel in their heart.” [Source]

Read more about migrant workers and urbanization in China, via CDT.