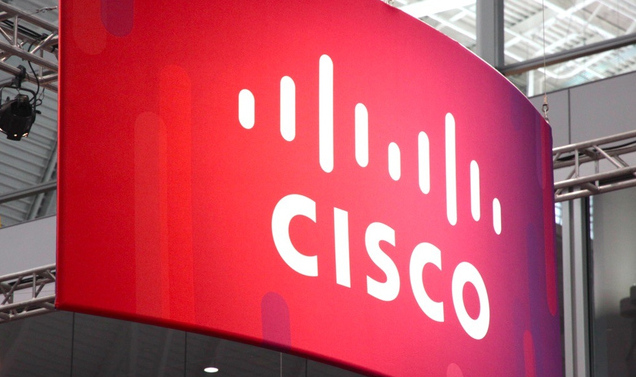 For Reuters, Matthew Miller reports that some U.S. technology firms may face headwinds in China as a result of the recent U.S. spying scandal:

Cisco shares tumbled 11 percent on Thursday, a day after it warned that revenue could drop as much as 10 percent this quarter, and continue to contract through the middle of next year, in part due to a backlash in China after revelations about U.S. government surveillance programs.

“All the big U.S. IT companies are concerned,” said Jim Lewis, a senior fellow with the Center for Strategic Studies in Washington, who is an expert on China and technology. “But so far Cisco is bearing the brunt of it.”

Lewis said Beijing may be targeting Cisco in particular as retaliation for Washington’s refusal to buy goods from China’s Huawei Technologies Co, a telecommunications equipment maker that the United States claims is a threat to its national security because of links to the Chinese military. [Source]

The “blowback” may explain why Cisco saw a sharp fall in demand for its products in emerging markets in the recently completed quarter, according to Christopher Mims at Quartz, who suggests that NSA spying could hold American companies back from competing with the likes of Huawei and ZTE in China. This summer, Cisco denied allegations that it had a role in the U.S. surveillance program exposed by Edward Snowden.

Yet spying accusations have emerged on both sides, and researchers at security vendor FireEye found that one organized group of Chinese hackers “has been busy” stealing intellectual property from American companies this year. Senior researching Ned Moran spoke to Business Insider about the hackers:

BI: In your paper, you call this hacker group a “digital arms dealer.” Once they break in what do they do?

BI: In your estimation, how much damage in dollars has this Chinese hacker group caused so far?

NM: We unfortunately don’t have visibility into the damage — only the methods. That being said, Chinese  hackers have been increasing their efforts on cyber crime dramatically over the past year. [Source]