Aba County: Where China Shut Off the Internet 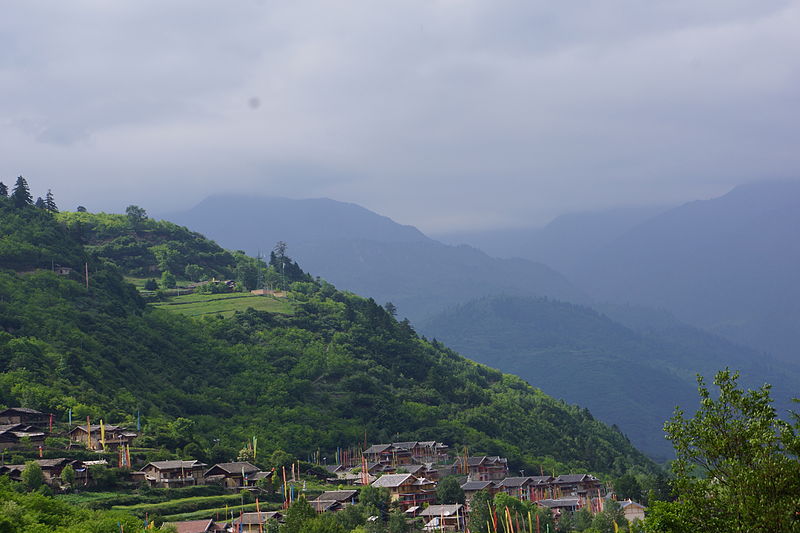 The New Republic’s Christopher Beam describes life offline in Aba (Ngaba) county in Sichuan, the site of 37 of the 124 Tibetan self-immolations within China since February 2012 including the most recent this week. To control the spread of information about the immolations, Chinese authorities have cut the area’s Internet access for months at a time, with only government buildings exempt:

China is famous for its Great Firewall, an Internet censorship program designed to filter the results of politically sensitive search terms and block certain websites—Facebook and Twitter and The New York Times are all off-limits. But venture into Aba County, about 300 miles from the Tibetan border, and you encounter information control of a different order. Here, the government has taken the nuclear option and turned the Internet off altogether.

[…] Even the sole remaining Internet café in Aba has no Internet, just some single-player video games and previously downloaded, not quite up-to-date movies. The result is a low current of Web-related gallows humor. One afternoon I visited the Lang Yi temple, where a well-traveled monk (he visited the United States three times before his passport was revoked) showed me around. After listening to an elaborate explanation of a painting of a Buddhist deity, I confessed I didn’t understand. “Look it up online,” he deadpanned. [Source]

Beam notes that fixed broadband connections became operational again soon after his visit, while mobile data remained unavailable. After Tuesday’s self-immolation, some mobile phones were confiscated—several Tibetans have been arrested this year based on images of self-immolations or the Dalai Lama found on their mobile devices. In April, writer Woeser blogged that phones have become an “embodiment of fear” as “everyone carries around with himself or herself into a self-monitoring policeman,” while this week Jonathan Kaiman described heavy surveillance of communications with the exile community at Dharamsala in India.