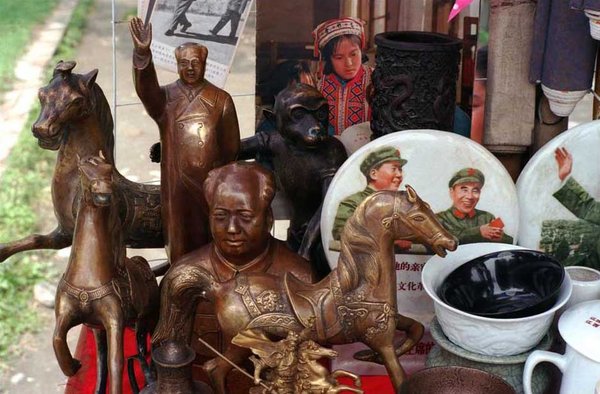 The New Manual, he says too modestly, is intended to “introduce students” to Chinese history. It comprises fourteen supremely learned “book-length parts” in seventy-six chapters, including entries on language, people, geography, and the environment, on ideas and beliefs, and on technology and science. This will save hard-pressed professors much time as they wave graduate students or extra-clever undergraduates towards the relevant sections of their research. If they have yet to learn enough Chinese, classical and modern, to plunge into this sea, they can get started with western-language sources, which Wilkinson also copiously lists. (I spotted only one error: the author of The Family, cited twice, is Olga, not Olger, Lang.) Who beside Wilkinson could have the energy, patience, ambition, and skills to perform this feat? He reports that the current New Manual took him half a century of study, though an early version was first published in 1973. After learning Chinese at Cambridge in the 1960s Wilkinson did further graduate work, mostly in the US, and along the way became the EU’s Ambassador to Beijing for seven years (1994–2001).

[…] Near the end of his mighty book, Wilkinson directly addresses aspiring students: “How many scholarly books or articles in your field published thirty years previously have you read in the last month?” Before the students cringe, he goes on: “The conclusion is that most scholarship has a shorter lifespan than the humans who produce it.” It is, therefore, “comforting to know that only a very few [articles] are of sufficient quality to be worth considering. The reason is that most spread rather than add to existing knowledge.” It is also comforting to know that the “very few” have found their way into Endymion Wilkinson’s magnificent 1.5 million words. [Source]