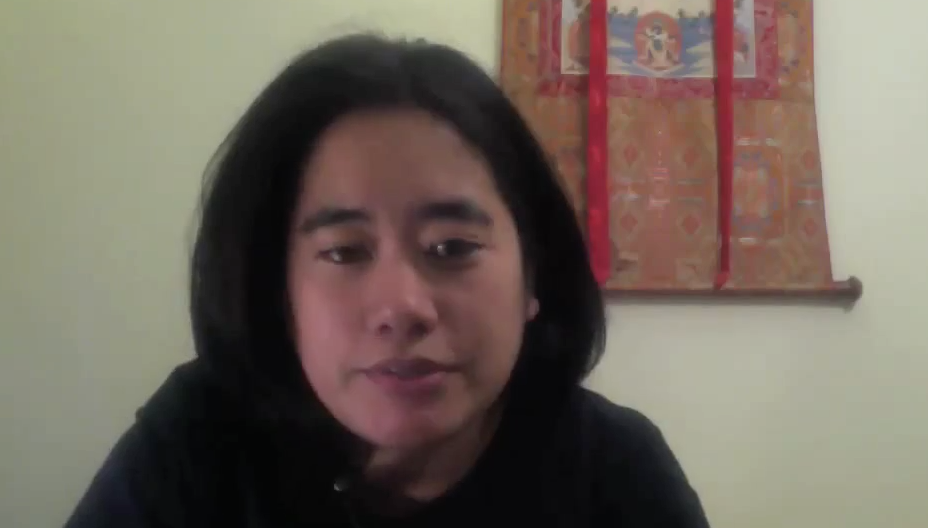 For the Tibetan Centre for Human Rights and Democracy’s Banned Expression campaign, Dechen Pemba, founder and editor of High Peaks Pure Earth, discusses the site’s role as a conduit of scarce information from inside Tibet.

The website features English translations of essays, poems and songs composed by Tibetans from inside Tibet. […] Despite the shrinking space for Tibetans inside Tibet to freely express their views, what’s so astonishing is that the number of Tibetan artists and writers speaking out their minds through poems, songs and essays has steadily increased. Therefore we can figure out what the Tibetans inside Tibet think and believe in by reading their poems and essays, and listening to their songs. I consider their compositions extremely important and valuable. That’s because no single foreign journalist is present inside Tibet, as a result, it has become extremely difficult to obtain news from inside Tibet. […] The songs from inside Tibet are like messages relayed to Tibetans who live outside of Tibet.

High Peaks has translated, among other content, 40 music videos from Tibet over the course of the past year.