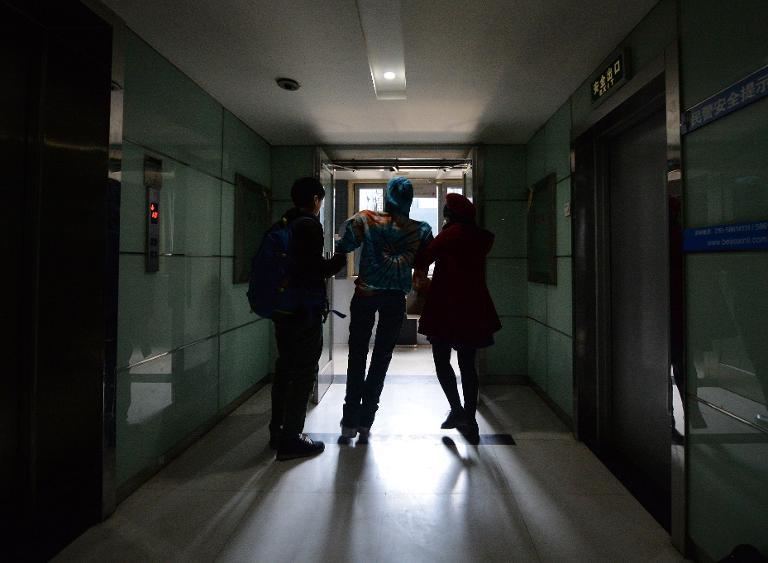 AFP reports that Chinese LGBT groups are standing up against “sexuality adjustment” or “conversion” therapies that use extreme measures in attempts to change the sexual orientation of homosexuals. From Yahoo News:

Zhang was treated three years ago, but five clinics contacted by AFP in the last month claimed to offer “sexuality adjustment” through various means, some of them including hypnosis, drugs and electric shock therapy.

The Haiming Psychological Consulting Centre in Beijing touts the use of electricity on its website, saying: “After each shock, the person will quickly interrupt their thought, and separate from their fantasies.”

[…] Now Chinese groups are following their lead. Beijing’s LGBT Center said in a statement last month that such methods “deeply damage homosexuals’ physical and mental health, and worse infringe on their self-respect”.

Two activists connected with the Center, which is partly funded by the US and British embassies, posed with a sign reading “Homosexuality is not an illness” outside a clinic they said offered conversion therapy, and hope to persuade health authorities to revoke such facilities’ licences. [Source]

Read more on gay rights in China via CDT.