Journey of the ‘Sea Turtles’ 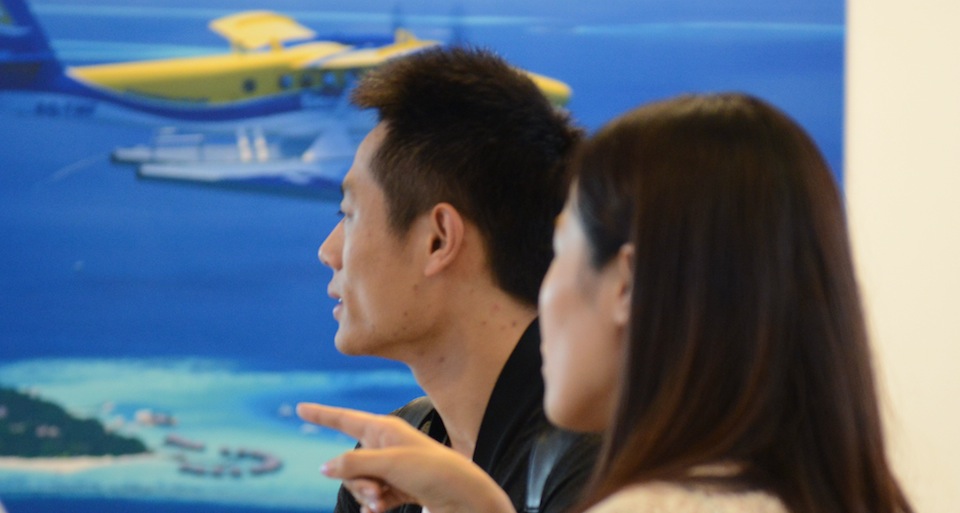 At Tea Leaf Nation, Rachel Lu looks at the factors that play into the difficult decisions that US-educated Chinese face in choosing whether to return to China for its economic opportunities or stay in the United States for its clean air, lower housing prices, and better school systems:

Debates and about-faces like these are part of being a certain kind of modern Chinese person: largely well-educated and young, holding degrees from foreign universities, often in science, engineering, or another technical field, and lucky enough to have a choice between two destinies. They often must choose between being a haigui – a term that denotes a returnee to China who has studied or worked overseas, sometimes known by a homonym, “sea turtle” — or a guihai, an inversion of its companion term, which means “return to the sea.” The latter are sea turtles who have found that they are no longer fit to live in the natural habitat of their motherland and leave China once again for a life abroad. The stakes of this decision are high, not only because these mobile Chinese often take their families, talents, and financial assets with them, but because they are the brains China desperately needs to power its growth.

[…]  A returnee posting on MITBBS shared his reasons for wanting to move back to the United States, even though he is now making more than $120,000 a year in Beijing as an e-commerce expert. Concerns about worsening air pollution topped his list, closely followed by schooling for his children. He wrote he had heard it would cost approximately $25,000 to grease the wheels to get his older child into a good public elementary school in Beijing, but he could not even find the right connections to pay this bribe. “We are totally in the dark, and have so many bumps on our heads from running into walls,” he wrote of the experience. His second child was born in the United States and could not get a hukou, the Chinese household registration document that would open the doors to public school in Beijing.

[…] In his study, Zweig found that several factors often motivate Chinese students to return. In the United States, many harbor little ambition to reach the top in their profession because of a real or perceived “bamboo ceiling” thickened by racial or cultural barriers. To some returnees, this is a path that leads, at best, to a mediocre career and death by suburbia, and at worst, toiling in menial and unstable jobs in a foreign land. Caring for fragile aging parents and rearing children who are connected to their cultural roots are often part of returnees’ calculations as well. [Source]

However, job prospects for ‘sea turtle’ returnees are no longer as bright as they used to be for China’s domestic market growth has prompted employers to hire more local graduates. Many returnees also report feeling  a sense of alienation towards China upon their return from abroad.

Evaluating China’s Influence in the U.S.