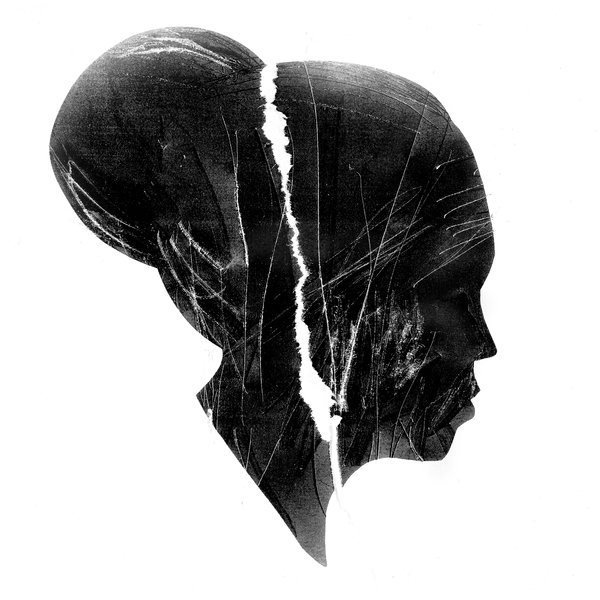 American Kim Lee was married to “Crazy English” entrepreneur and celebrity Li Yang when she turned to Weibo to publicize his abuse of her after law enforcement failed to help her. Lee is now an advocate for domestic violence victims in China. In the New York Times, she writes about the need for stronger laws to protect women in abusive relationships:

I was trying to file a report against my husband for assaulting me, but as far as the police were concerned, no crime had occurred. After an afternoon of pressing the police to acknowledge the crime and failing, I went home and posted a picture on Weibo, a microblogging platform, showing only my injured forehead, hoping that some friends among my 23 followers would respond to a cry for help.

My photograph unleashed a torrent of pent-up frustration, agony and support from abused women across China. Within hours of my post, it was forwarded and commented on by more than 20,000 people. I was inspired by the reaction, and the next day went again to a police station and insisted on making an official report. The saga took more than a week and eventually the police officially acknowledged my husband’s abuse.

My now ex-husband is a prominent Chinese businessman, famous for a chain of English-language schools that we built together. I’m an American who has adopted China as my home. Our story was played out in the media, leading to widespread attention on us, and more importantly, on the cause of domestic abuse. In the two and a half years since the attack, I have partnered with the United Nations and a Beijing domestic violence organization to foster awareness of the problem and help victims.

The All-China Women’s Federation reports that nearly 25 percent of married women in China have experienced domestic violence. But the abuse is far more prevalent than those numbers show: A large percentage of attacks go unreported. When women find the courage to go to the police, they most often meet the kind of resistance I did. Meanwhile, the legal system favors men — even abusive men — leaving desperate women few options. [Source]

Read more about Kim Lee’s case and about domestic violence in China, via CDT.