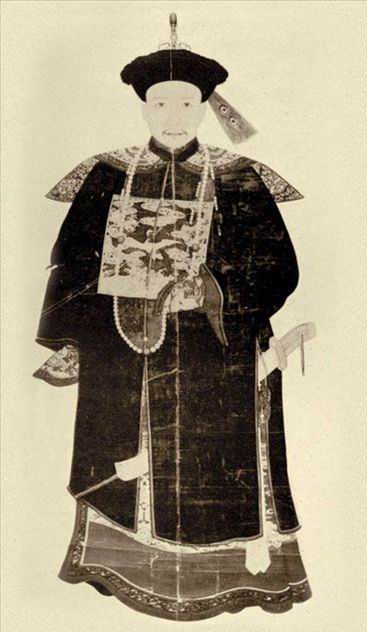 The following censored weibo, which show netizens digging into China’s deep literary and cultural troves to reflect on the current state of society, were selected from FreeWeibo by CDT Chinese editors in November of 2013.

@长安卖炭翁V：Ah Q wore a hat to conceal the [ringworm] scars on his head, and would let loose his temper on whoever dare remove his hat—an act that would further inflame his scars. People are like this, and so is an organization. For example the Great Leap Forward, Anti-Rightist Movement, Cultural Revolution, “June Firth”…these scars are all being concealed from the people—pretty much the same as Ah Q’s method.

Ah Q was the self-deceiving peasant protagonist in Lu Xun’s 1921 novella The True Story of Ah Q (阿Q正传). An English translation of the entire story, including the section describing Ah Q’s aversion to any mention of his ringworm scars, can be read via marxists.org. Netizen @长安卖炭翁 saw a parallel between Ah Q’s scar-perpetuating, self-destructive behavior and the Party’s practice of censoring any mention of controversial events.  In the original weibo, 六是 liù shí—translated above as “June Firth”—is a covert reference to the June 4th Incident (六四 liù sì).

@聚贤德之淋V：【Heshen’s Grievances】One day when Yama was bored, he pulled Heshen out of the Avīci Hell to interrogate him. Heshen cried out his grievances: “Everyone curses me for being corrupt, and I’ll admit that I am! But did I emigrate? Did I transfer my money overseas? Did my entire family hold green cards? Did I construct tofu-dreg projects? Did I order forced demolitions? Did I deliver “empty speeches” full of lies to deceive the ordinary people? I committed none of these evil deeds; there are many out there far worse than I ever was!”

Heshen was a Qing Dynasty official who, after winning the favor of the Qianlong Emperor, openly engaged in corruption. With official misconduct a major concern in China—second only to inflation according to a recent PEW poll—and the Xi administration engaged in a massive crackdown on graft, netizen @聚贤德之淋 suggested that the notoriously corrupt Heshan would be in good company today.