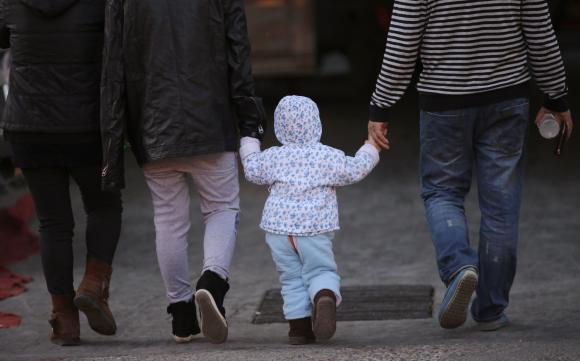 Following the news last week of an obstetrician’s suspended death sentence for child trafficking, Reuters reports that a group illegally offering tests to determine the gender of unborn children has been punished with fines and prison sentences.

Three decades of strict family planning have bolstered a traditional bias for male offspring, seen as the main support of elderly parents and heirs to the family name, and have resulted in abortions, killings or abandonment of girls and trafficking of both male and female children.

The health ministry said the crackdown netted 10 people who had since 2010 operated a service sending women from all over the country to a clinic in the central city of Zhengzhou to find out the sex of their unborn child.

[…] The ministry said it was the biggest case of its kind in the past few years.

“This went on for a long time, covering a wide area and involved many people. It was malicious, had serious results and was a great threat to society,” it added. [Source]

CCTV reported that 1,000 women used the service in the first half of last year, and that one had died after undergoing the “very crude” procedure. Although gender testing is “prohibited,” it added, it is not yet against China’s criminal law.