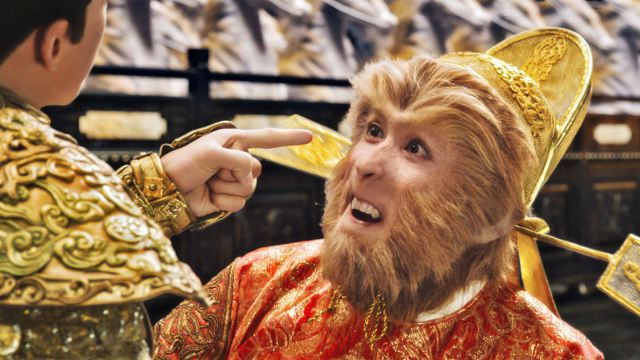 Imax Corporation is engaged in a dispute in China after a former Imax engineer allegedly stole trade secrets in order to launch his own company in China selling lower-priced big-screen movie systems. From the New York Times:

For months, Imax has been quietly trying to settle a bitter dispute with Chinese officials over misappropriated technology, according to people who were briefed on the matter and spoke on condition of anonymity to avoid further disrupting the talks. The planned Chinese “RoboCop” release threatens to upset a private agreement the two sides have been working toward, these people said.

The dispute underscores the challenges the North American film industry faces as it seeks to expand in China. Hollywood studios have dealt with bureaucratic obstacles on issues like censorship, release dates and delays in the payment of profits. China has also pushed to make its own domestic companies a bigger part of the entertainment industry.

For Imax, the consequences of the fight over Chinese technologies could be considerable.

Failure to contain their use could stunt Imax’s growth in China, while also poisoning the company’s relations with American studios that use Chinese operations to convert their films to 3-D or large-format. It could also cause problems in the United States if, as expected, Chinese companies eventually deploy their products here as a competitor to Imax. [Source]

On Friday, the 3-D Imax retelling of The Monkey King opened in China and shattered box office records, making it the “biggest Imax day ever, according to a report in Variety:

The Hong Kong-made production directed by Soi Pou-cheang and starring Donnie Yen, Chow Yun-fat and Aaron Kwok, enjoyed a 30% market share and beat off TV show adaptation “Dad, Where Are We Going?” Released only in China “Dad” scored RMB171 million ($28 million) to Saturday according to local data, and $34 million through Sunday, according to Rentrak estimates.

The film scored particularly strongly on the huge circuit of IMAX screens in China. Opening on 140 IMAX Middle Kingdom screens it kicked off with a $1.8 million opening day, beating the $1.5 million score of “Iron Man 3.” IMAX estimates that it will complete the weekend with a $4.5 million come. [Source]

Watch a trailer of The Monkey King: