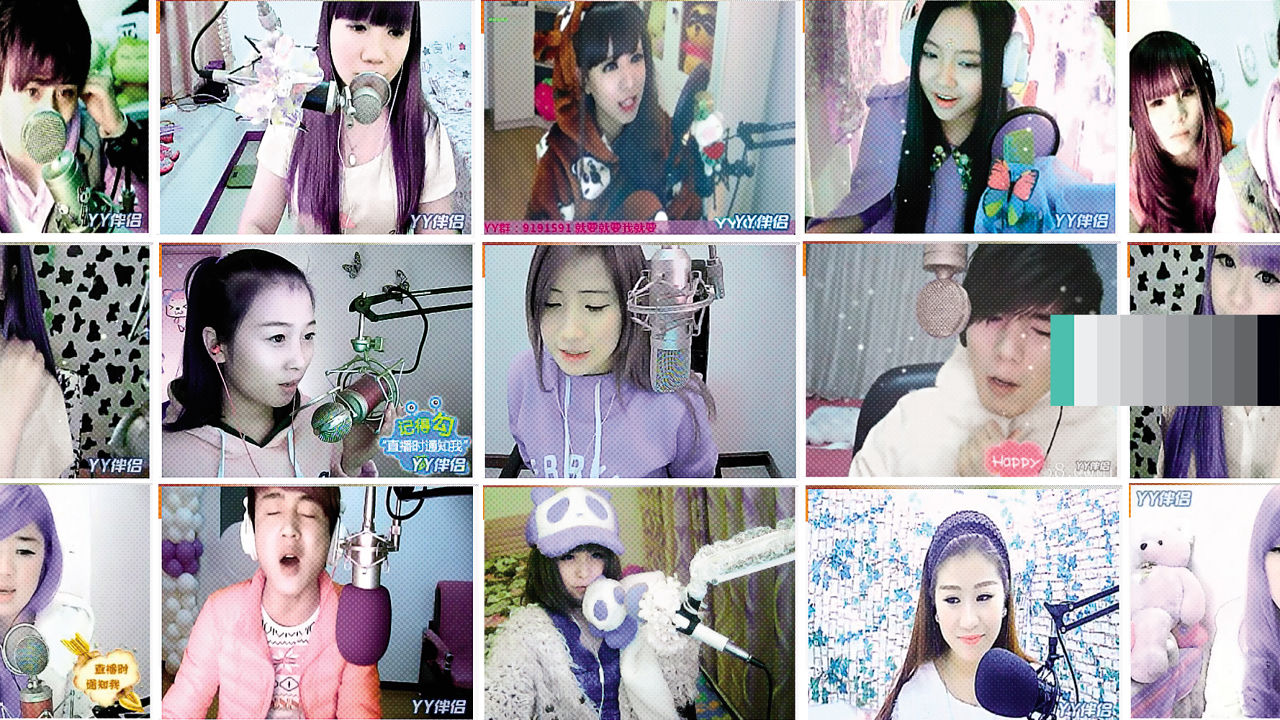 In its annual innovation issue, Fast Company counters the common assumption that China is not a center for innovation by claiming that the country is in fact “shaping global business trends.” They profile the ten most innovative Chinese companies:

1. XIAOMI
For launching low-cost, high-quality smart TVs and -phones to steal market share from industry stalwarts. At just three years old, Xiaomi is a neophyte no more. The consumer-electronics company released four new smartphones last year and sold almost 19 million of them—sales were up more than 150% from 2012—staking out a significant piece of the Chinese market with its low-cost, feature-rich devices. Xiaomi’s founder, Lei Jun, takes a radically new approach to the smartphone business model: Instead of brandishing phones’ high-cost luxury appeal like that Cupertino company, Jun sells them in buzz-generating flash sales at razor-thin margins, then takes advantage of revenue streams provided by software. Last year, Xiaomi’s earnings hit $5.2 billion as users downloaded more than 1 billion apps.

[…] 5. TENCENT
For pummeling the Chinese social-networking competition and sending chills through Silicon Valley with a 10-terabyte storage offer. In January, the official China Internet Network Information Center reported that users of the once-dominant Sina Weibo declined by 9% last year, due in part to the rise of Tencent Weixin, which now has more than 400 million registered users. The ubiquitous messaging app, which has also benefited from the absence of Facebook (still blocked in China), is used for sharing photos, discussing politics, and creating viral marketing campaigns. It’s also the first Chinese social-media app to successfully go beyond the Great Firewall (aka outside China’s borders). As of last August, Weixin, known abroad as WeChat, was the fifth-most-used smartphone app worldwide, and its recent offer of 10 TB of free cloud storage to foreign users is sure to further boost its international appeal. [Source]

Focusing just on #5 above, Tech in Asia writes up “5 ways China’s WeChat is more innovative than you think.”

Read more about China’s culture of innovation, via CDT.