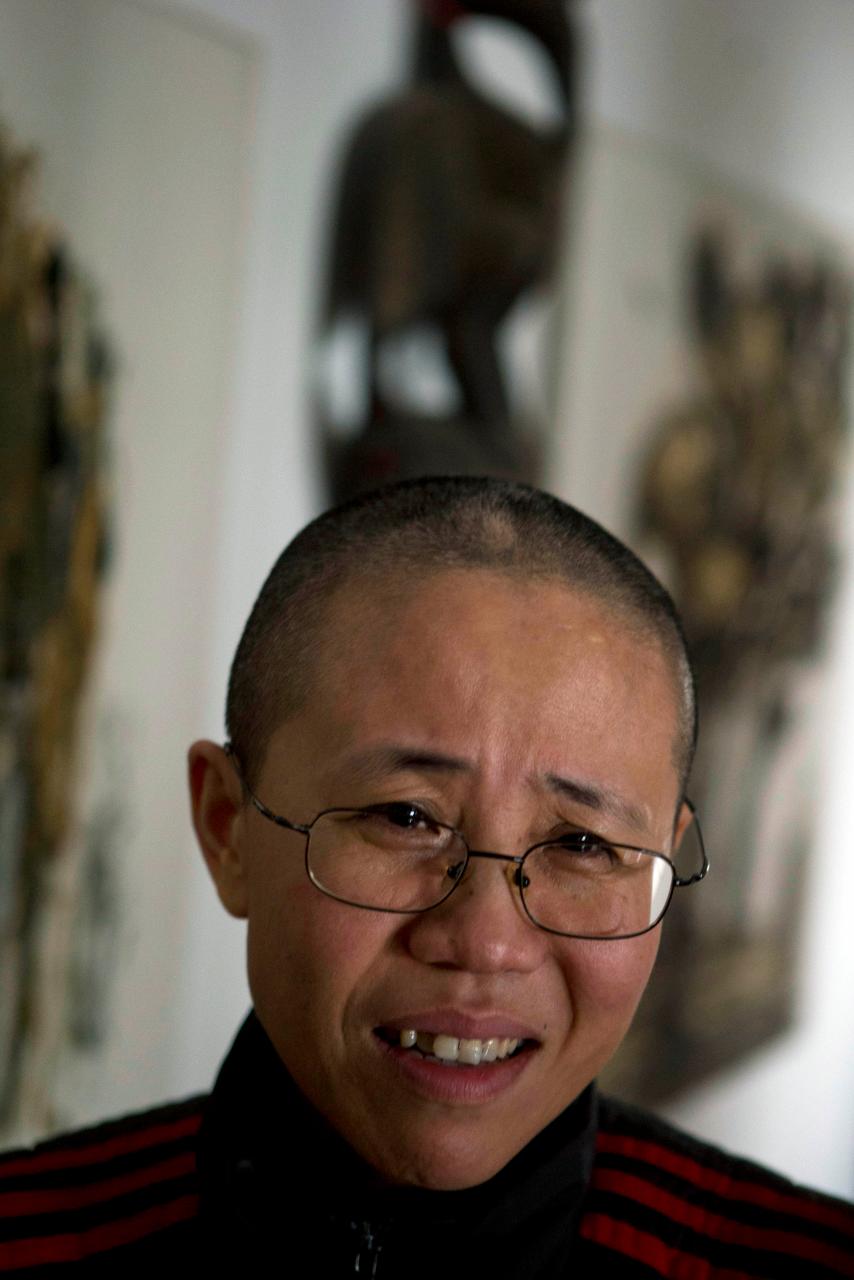 AFP’s Felicia Sonmez reports that Liu Xia, wife of the imprisoned Nobel Peace Prize winner Liu Xiaobo, is in hospital with heart problems after another hospital visit earlier this month was cut short without explanation. Friends have expressed mounting concern about the physical and mental toll of her three-year illegal house arrest.

“They continued looking for a hospital” after the first one turned her away, Mo [Shaoping, a human rights lawyer and close friend] said. “Now, the latest news is that Liu Xia has been admitted at a different hospital. But the police won’t let her family discuss any of the details.”

“Of course, it would be better if she could go abroad to see a doctor,” Mo added. “The problem is whether or not they will let her go. They won’t let her decide for herself.”

[…] “My personal opinion is that they think if Liu Xia is hospitalised, then journalists and foreign diplomats and close friends of her and Liu Xiaobo might go to see her,” Hu [Jia, a political activist and friend] told AFP. “This would put new pressure on the authorities.

“If this is the reason they won’t let her seek medical treatment — a political prisoner of three years — it’s completely inhuman,” he added. [Source]