Richard Quick: The Man Who Sends Congress to China 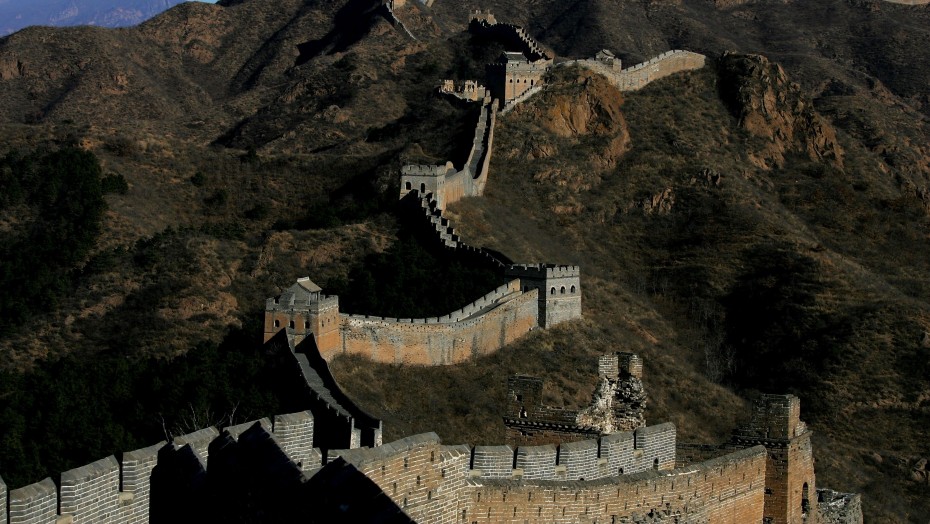 For more than two decades, Richard G. Quick has led a nonprofit that has raised big bucks from big businesses to take the nation’s leaders to Asia. For just as long, he’s provided the corporations bankrolling his operations, and sometimes their lobbyists, a special spot on the itinerary.

Microsoft, Wal-Mart, General Motors, Phillip Morris, UPS – all among America’s biggest companies and all have been among Quick’s corporate backers. He has helmed the organization through four presidential administrations, three name changes, and one huge crackdown on congressional travel in the wake the Jack Abramoff influence-peddling scandal.

[…] Yet even after more than two decades in business, Quick is little known in much of the Capitol, and barely a blip beyond. But that low profile belies his influence. His foundation has helped shape the worldview of a generation of Capitol Hill policymakers. [Source]