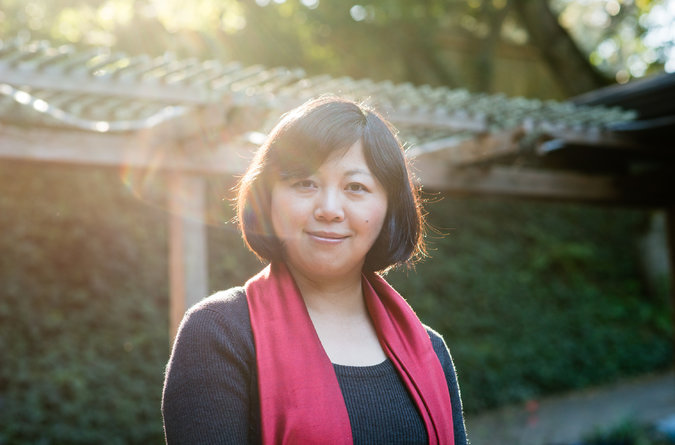 Larry Rohter at The New York Times reports on writer Yiyun Li’s childhood in China, her career path, and her new novel Kinder Than Solitude:

Ms. Li’s latest novel, “Kinder Than Solitude,” out this week from Random House, shifts between China and the United States. Its four main characters start out as adolescent friends growing up around a Beijing courtyard in the aftermath of the 1989 Tiananmen Square massacre. After the oldest is poisoned, perhaps by one of the others, the survivors drift apart: One becomes a prosperous but soulless businessman riding China’s economic boom, while the other two flee to America, settling in college towns like Berkeley, Madison and Cambridge but never quite learning how to fit in.

Because of these immigrant touches, Ms. Li is often grouped with novelists like Junot Díaz, Edwidge Danticat, Jhumpa Lahiri, Gary Shteyngart and her friend Daniel Alarcón as a first-generation “new American” writer. But she is quick to point out that her circumstances are rather different: She came to the United States as an adult, not a child, and did not grow up bilingual.

“I actually don’t know what an immigrant writer should be writing about,” she said, “and if you look at my characters, they don’t struggle as immigrants. They actually do fairly well. If they want, they can have a good life. It’s more that they have to deal with their internal struggles” and the problems they bring with them from China. [Source]

See also an interview about Kinder Than Solitude via NPR, and read more about Yiyun Li via CDT.