Bloomberg “Should Have Rethought” China Reports 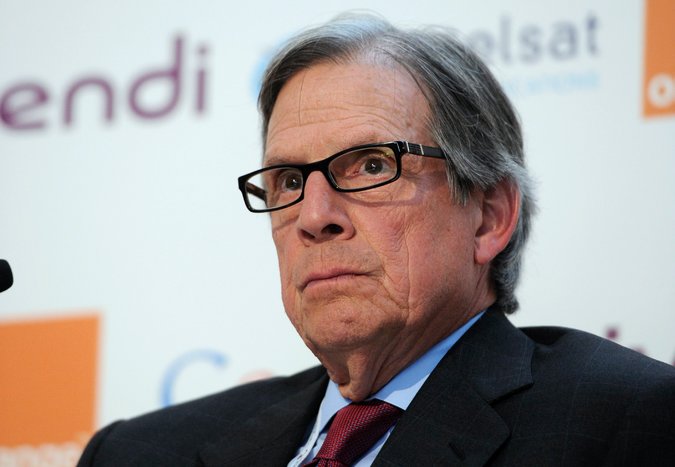 Although Bloomberg News executives denied accusations of self-censoring to appease China last year, the chairman of its parent company said on Thursday that the organization “should have rethought” some of its coverage. His apparent reference to a provocative exposé of Xi Jinping’s family’s financial affairs underscores the company’s shift back to its core business of financial terminals and information. From Neil Gough at The New York Times:

Bloomberg, the financial data and news company, relies on sales of its terminals, which are ubiquitous on bankers’ desks around the world, for around 82 percent of its $8.5 billion in revenue. But sales of those terminals in China declined sharply after the company published an article in June 2012 on the family wealth of Xi Jinping, at that time the incoming Communist Party chief. Following its publication, officials ordered state enterprises not to subscribe to the service.

Acknowledging the vast size of the Chinese economy, the world’s second biggest after that of the United States, the chairman, Peter T. Grauer, said, “We have to be there.”

“We have about 50 journalists in the market, primarily writing stories about the local business and economic environment,” Mr. Grauer said in response to questions after a speech at the Asia Society. “You’re all aware that every once in a while we wander a little bit away from that and write stories that we probably may have kind of rethought — should have rethought.” [Source]

Read more on the Bloomberg self-censorship saga and conditions for both foreign and domestic news media in China via CDT.