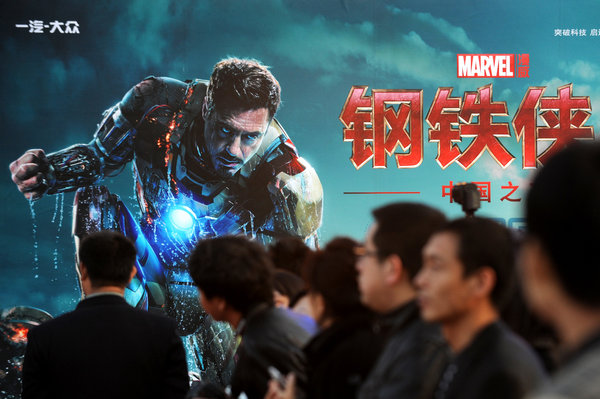 San Jose cybersecurity company FireEye says that “they’ve spotted warning signs that point to increased efforts by the Chinese government to hack Hollywood in the coming months and years.” From Chris O’Brien at The Los Angeles Times:

The reasons for these expected attacks are political and economic.

On the economic side, China has made a number of moves to invest in greater amounts of film production. To compete against U.S. companies, Chinese firms will need intellectual property as well as strategic information to give it more leverage for things like distribution.

On the political side, China’s Communist Party wants to stay on top of stories or films being developed that might affect the country’s image.

[…] Hollywood can expect to see a lot more of such incidents, according to FireEye. The bottom line, from the report:

“We recommend that studio executives, producers, and supporting creative personnel take extra precautions by consulting with their security administrators when negotiating with Chinese entities, working on co-productions and collaborations, traveling to China, or developing projects perceived as contentious by China’s government.” [Source]

Read more about China and Hollywood via CDT.