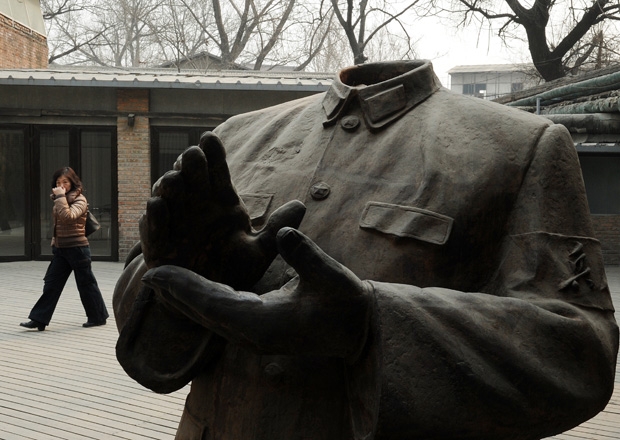 At ChinaFile, Jason Q. Ng examines censorship of terms related to the rumored corruption investigation against former security chief Zhou Yongkang, and to questionable reports of corruption involving the son of former anti-corruption chief He Guoqiang. The latter case in particular, Ng suggests, appears to have been something of a success story for China’s censorship apparatus—or, at the very least, has not been a counterproductive example of the “the Streisand Effect.”

In news media outside China, discussions of Chinese Internet censorship often center around how Chinese Internet users creatively circumvent filters and blocks, especially when the censorship hides Chinese politicians’ graft. While the power of netizens should never be discounted, the cases of Zhou and He illustrate the multiple ways in which Chinese censorship still often manages to succeed by either pushing the agenda of authorities or silencing critical stories.

[…] It’s impossible to know if He’s story would have gotten more attention, or if online discussions about Zhou would have spiraled unpredictably, if both men’s names had not been suppressed. What is clear is that the censorship did not appreciably hurt He or Beijing—a situation that might change in the future if the number of Internet users documenting and sharing instances of even minor online censorship continues to grow and generate publicity. One should not underestimate the ability of Chinese Internet users to dig up information authorities are trying to hide—especially when it directly affects them or when it relates to righting injustices. But one must also acknowledge that China’s censors often still have the will and the tools to manage online information effectively to suit the government’s needs. [Source]

The taming of Sina Weibo may offer another demonstration of the censors’ power, though the extent to which the platform’s recent decline has been a result of their intervention is disputed.