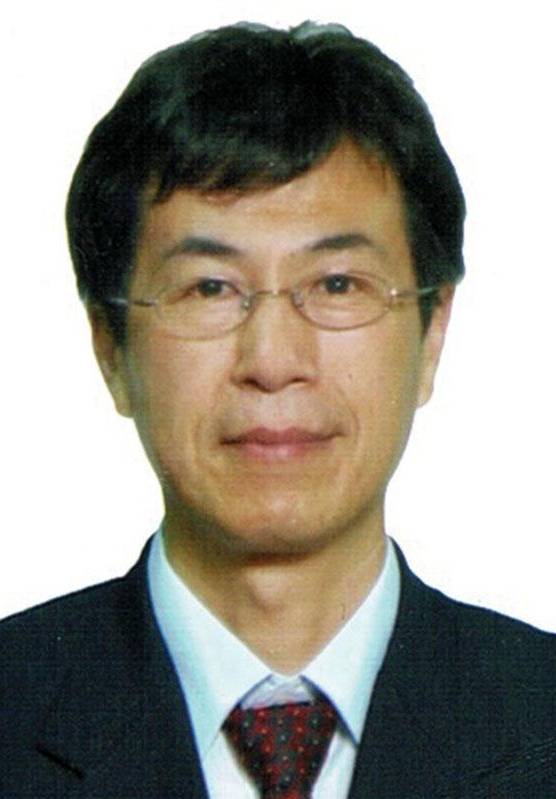 The Asahi Shimbun reports that Chinese-born Kobe University academic Wang Ke, known for his “prize-winning research on ethnic Uyghurs,” disappeared after a return visit to China on March 1:

[…O]n March 10, he phoned his family in Japan and told them his return would be delayed because he needed to look in on his mother in Xian who he said was not feeling well.

Family members have not heard from him since his phone call. They also checked on Wang’s mother and found out that she was not ill. They subsequently conferred with Kobe University officials on March 19.

[…] It is not the first time a Japan-based researcher has not been heard from while visiting China.

In July 2013, China detained Zhu Jianrong, a professor of international relations and Chinese history at Toyo Gakuen University in Tokyo, while he was visiting China. Zhu was released in January and returned to Japan. [Source]

Read also about Ilham Tohti, the ethnic Uyghur scholar who, in detention since January, was formally charged last month with separatism.