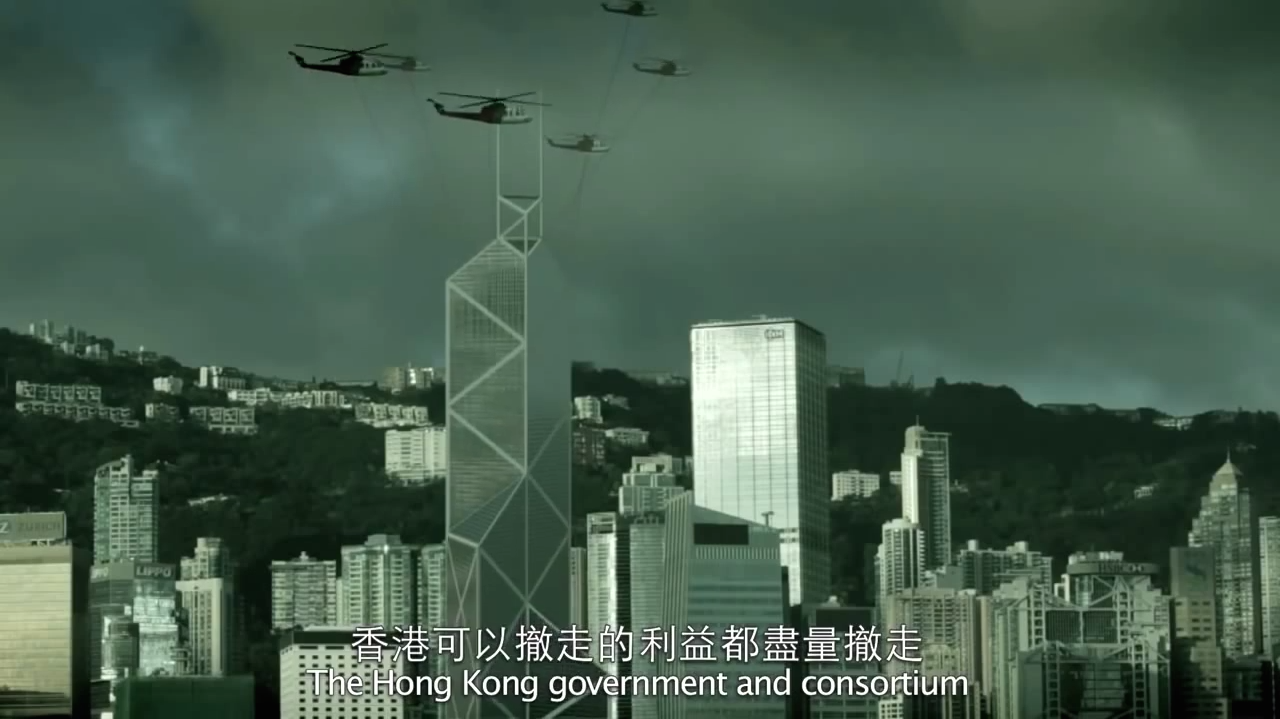 State Council Information Office: Immediately remove the following from all websites: (1) information related to “supporting and rescuing Tang Jitian and other missing lawyers”; (2) video, text, etc. that advocates the short sci-fi film about Hong Kongers “saving themselves” titled Hong Kong Will Be Destroyed in 33 Years.

Central Propaganda Department: Media covering Michelle [Obama]’s visit to China must not play up the menu at her “family feast,” clearing the Great Wall for her, the uniforms worn by Beijing secondary school students [during her visit to their school], etc. (March 25, 2014)

Tang Jitian and four other lawyers were detained in Heilongjiang and are currently undergoing 15 days of administrative detention for “using cult activities to endanger society.” The lawyers were themselves investigating the illegal detention of Falun Gong practitioners. Joshua Rosenzweig has translated a formal complaint against the detention of the four lawyers, which argues that their current situation is similar to now unconstitutional re-education through labor.

In Hong Kong Will Be Destroyed in 33 Years, the city almost empties out as a meteorite descends slowly on Hong Kong. Hong Kong will remain a special autonomous region and retain the laws put in place by the British for at least 50 years from the handover to China in 1997. 2047 is 33 years from now. Watch the film below or on YouTube (and stay alert for director Wong Kar Wai’s cameo):

Chinese media have reported on Michelle Obama’s first meal in Beijing [zh], how the typically crowded Great Wall was empty as she and her daughters traversed it, and how the uniforms at the school Mrs. Obama visited were “ugly” [zh].