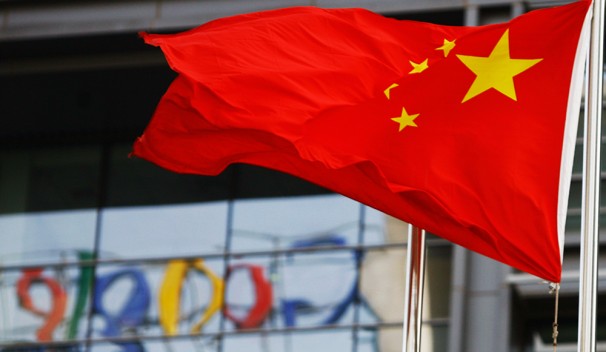 Google’s global move toward encrypting search by default, which began last month, was prompted by the Edward Snowden NSA leaks last summer, but Craig Timberg and Jia Lynn Yang report that it may complicate Chinese censorship as well as American surveillance. From The Washington Post:

China — and other nations, such as Saudi Arabia and Vietnam, that censor the Internet on a national level — will still have the option of blocking Google search services altogether. But routine, granular filtering of content will become more difficult, experts say. It also will become more difficult for authorities to monitor search queries for signs that an individual Internet user may be a government opponent, experts say.

[…] “No matter what the cause is, this will help Chinese netizens to access information they’ve never seen before,” said Percy Alpha, the co-founder of GreatFire.org, an activist group that monitors China’s Great Firewall. “It will be a huge headache for Chinese censorship authorities. We hope other companies will follow Google to make encryption by default.” [Source]

Google’s executive chairman Eric Schmidt told an audience at Johns Hopkins University last autumn that, by making encryption stronger and more accessible, “there’s a real chance that we can eliminate censorship and the possibility of censorship in a decade.” He repeated this forecast at the World Economic Forum in January, and in a New York Times op-ed with Google Ideas director Jared Cohen on Tuesday. Another prominent encryption advocate is Snowden himself, who addressed a crowd at the SXSW festival in Austin this week by remote link. Alluding to Harry Potter, he described the technique as “defense against the dark arts in the digital realm.” He and interviewer Chris Soghoian, chief technologist at the ACLU, explained that while encryption may fall to determined and targeted attacks, it greatly hampers mass-scale monitoring or meddling. From John Cassidy at The New Yorker:

Many people believe that the N.S.A., if it decides to do so, can crack any encryption method. Soghoian, an expert in online security, said that this was generally true, but he nonetheless agreed with Snowden that the widespread adoption of end-to-end encryption would be a good thing. Breaking encrypted messages takes a lot of time and effort, he explained. If all online messages were encrypted properly, the N.S.A. would find it difficult to monitor large numbers of people. “Encryption makes bulk surveillance too expensive,” Soghoian said. Snowden, for his part, was even more optimistic about the promise of encryption. “The bottom line is that encryption does work,” he said. […] [Source]

But one critic quoted by the Post accuses Google of “grandstanding” over encryption, and Timberg and Yang note a number of reasons why the company’s adoption of it as a default setting may have a relatively small effect in China. It will not work with some of the outdated software still in widespread use there, and although it raises the stakes, the authorities might still choose to block or otherwise interfere with traffic. Perhaps the biggest limit to its relevance, though, is Google’s minuscule and shrinking share of Chinese searches, which dropped to just 1.38% in February.