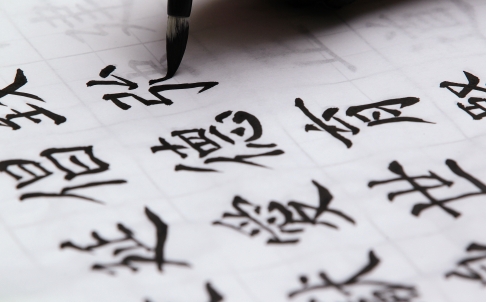 While state news agency Xinhua recently marked the appearance of Chinese terms on UrbanDictionary.com, Chris Luo reports at South China Morning Post that other state media publications have been arguing for English words to be banished from Chinese publications and broadcasting, prompting “scathing sarcasm and mockery online”:

The Communist Party mouthpiece People’s Daily has been waging a war on the direct use of non-Chinese words such as “iPhone” and “Wi-fi” in the Chinese language. The paper has published two editorials in the past week, claiming that “mingling foreign words in Chinese has damaged the Chinese language’s purity and undermined communication”.

[…] The articles question why the Chinese language had to include English abbreviations while similar terms borrowed from other languages, for example “kung fu”, are always translated into English letters in English-speaking nations.

Guangming Daily, another major newspaper run by the Communist Party, on Sunday urged the authorities to step up their efforts in providing official Chinese translations for imported foreign words before they become widely used by the public.

However, members of the online community say they find the idea ridiculous and implausible, as substituted Chinese translations are almost always longer, more convoluted, and harder to get used to. [Source]

In 2012, a group of scholars protested the encroachment of Roman script in terms such as NBA and PM2.5. Meanwhile, People’s Daily has been fighting another battle, against satirical Twitter account @relevantorgans.