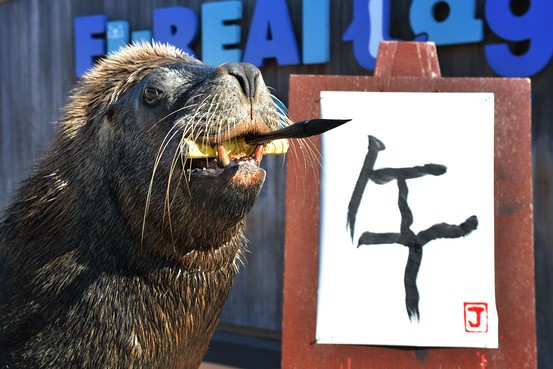 China’s state media is hoping that could change: Last week, it cited several Chinese entries that have recently appeared UrbanDictionary.com. “English speakers may soon be saying ‘you can you up, no can no bb’ in response to criticism,” the official Xinhua news agency said, referring to a Chinese phrase that means if you can do it, do it, and if you can’t, don’t criticize others. (The original Chinese is你行你上,不行别BB. In Beijing dialect, “BB” means to nag or complain.)

[…] Some of the Chinese terms that have entered UrbanDictionary.com include “people mountain people sea,” a literal derivation of 人山人海, a term used to refer to large crowds, as well as “No zuo no die,” a riff off 不作不会死, that is, if you don’t do something stupid, bad things won’t happen to you.

It seems implausible that such terms could enter mainstream English parlance. Linguists note that the heyday for linguistic absorption from China occurred before 1950, as can be seen in the spellings of certain loaner words—kowtow, gung ho, ketchup—many derived from non-Mandarin Chinese languages such as Cantonese.  [Source]

@tepingchen I say aiya! all the time! That one will be in the dictionary soon.

As was 麻烦, China’s commonly used term to indicate a hassle:

@ChinaRealTime @WSJ Mafan (annoying, troublesome, tedious all in one). Great word all around.