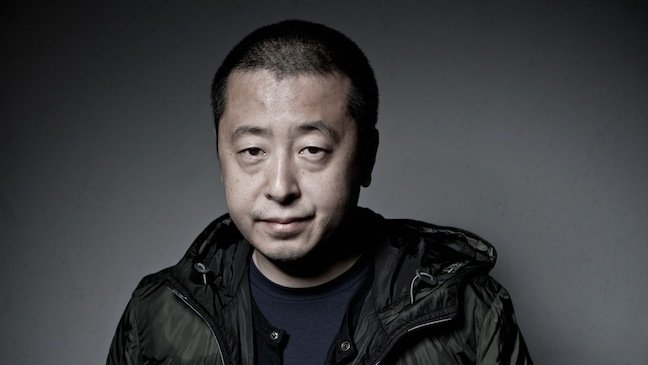 There was no Best Picture winner at this year’s China Film Directors’ Guild Awards, a move “some insiders” interpret as a political statement against the blocking of films like Jia Zhangke’s A Touch of Sin. Jury chairman and film director Feng Xiaogang, an open critic of film censorship, said that “right now, we don’t need to pat ourselves on the back, we need to set a higher standard.” From Clifford Coonan at The Hollywood Reporter:

“The whole jury agreed to leave the award vacant, and this is a unique action from the Directors’ Guild,” said the celebrated director of Aftershock and Back to 1942, who is often referred to as “China’s Spielberg.”

A notable absence from the films in competition was Jia Zhangke’s A Touch of Sin, which had been nominated but was withdrawn at the last minute as it failed to pass censorship in time.

While there were no explicit references during the ceremony, the decision not to award the best director and best film honors is being interpreted by some insiders as a form of protest against the government’s decision not allow the movie to screen in general release in China. Jia’s critically celebrated film touches on many politically sensitive themes including corruption, economic inequality, prostitution and growing violence in China. It won the best screenplay award at the Cannes Film Festival last May.

In an interview with Sina.com before the event, guild president Li Shaohong explained that since A Touch of Sin has neither reached theaters nor been officially released on DVD, it was disallowed from competing for the awards. [Source]

At The New York Times, however, Didi Kirsten Tatlow reports that jury members she interviewed indicated that the decision was based on the quality of the contending films alone:

The fact that Mr. Jia’s film was not cleared by the government for release in theaters or in DVD form in China in 2013 disqualified it from consideration for an award. But several directors contacted about the film said the decision not to award the two main prizes was not a protest against its nonrelease.

“We didn’t consider that,” said the director Wang Xiaoshuai, a jury member.

“This year’s selection wasn’t aimed at censorship, just at the Chinese film environment,” Mr. Wang said. “We were just purely talking about films, about returning to origins, everything else was thrown out.”

[…] Ms. Li, the guild chairwoman, also said there was no connection between the decision and the fact that Mr. Jia’s film has not been allowed to be shown in China. But, she said by telephone, “It is a great pity that the film could not get permission to be shown. If a film doesn’t get approval, if it didn’t show in 2013, then there’s nothing anyone can do about it.” [Source]

Read more about Jia Zhangke and A Touch of Sin via CDT.