‘The Right Route’ For China’s Reformers 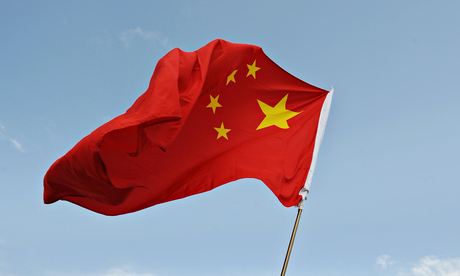 Joseph Stiglitz at The Guardian (via Project Syndicate) argues that China’s reformers could triumph again with the right balance of state and market powers:

Worsening environmental pollution, for example, threatens living standards, while inequality of income and wealth now rivals that of the US and corruption pervades public institutions and the private sector alike. All of this undermines trust within society and in government – a trend that is particularly obvious with respect to, say, food safety.

[…] There is a better strategy. For starters, Chinese living standards could and would increase if more resources were allocated to redress large deficiencies in healthcare and education. Here, government should play a leading role, and does so in most market economies, for good reason.

[…] The economics of success is clear: higher spending on urbanisation, healthcare and education, funded by increases in taxes, could simultaneously sustain growth, improve the environment, and reduce inequality. If China’s politics can manage the implementation of this agenda, China and the entire world will be better off. [Source]