I Sold Out: Self-Censorship in China’s Media 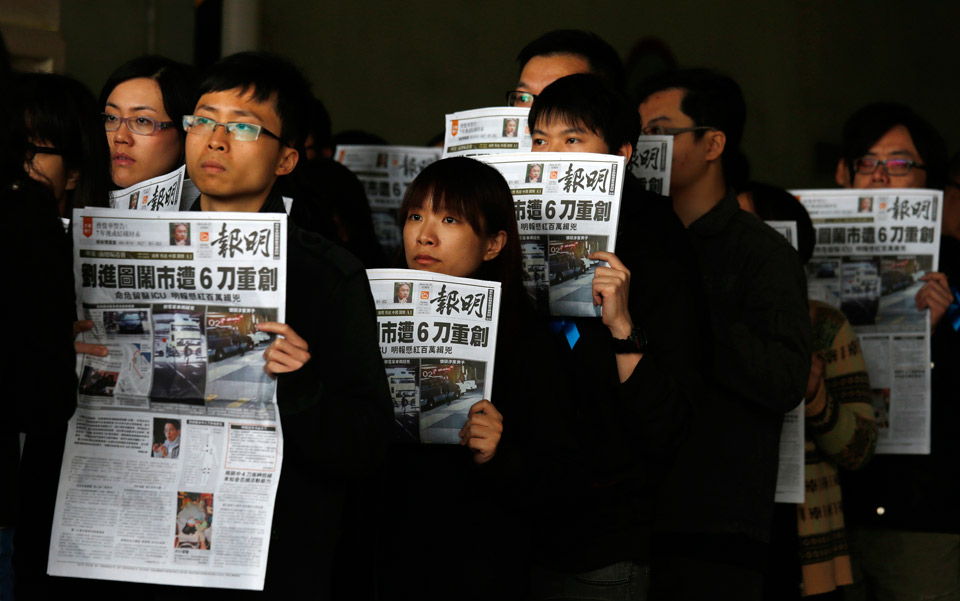 At Aeon, Leslie Anne Jones recounts her experiences with Chinese censorship at a Shanghai “expat rag”:

There were obvious things we couldn’t write about: Taiwan, Tibet, Tiananmen. Other requirements were subtler. Always Chinese mainland, never mainland China. We weren’t allowed even to write ‘gay’ in a listing for a gay bar, but one competitor had a regular LGBT column (different censors, different rules). This inconsistency works in the system’s favour. Lack of definitive guidelines induces self-censorship. Our censors also exhibited periodic paranoia: once we had to modify a fact box that read: ‘64 Chinese people made the Forbes Billionaires List’, because they thought the design of the 6 and the 4 was a coded reference to June 4th, the anniversary of the military crackdown on the pro-democracy demonstrations of 1989 – unmentionable of unmentionables.

[…] Anyone who has worked with Chinese censorship long enough knows there’s an implicit contract. You don’t acknowledge your experience was manufactured, and you don’t report on the truth that slipped through the PR machine. Censorship doesn’t just police a finite set of unmentionables, the point is to control ideas.

It’s hard to say what the cumulative effect of Chinese influence on foreign media might be. Today’s media environment is like an expert work of Photoshop: perhaps all the contents are still in the picture, but the edges are softened, the lighting adjusted, and who can say how much the distortion affects our interpretation? [Source]

A similar reflection by Eveline Chao focuses more on the personal relationship between writer and censor. Both domestic and foreign media in China face strong pressures to self-censor, with a round of recent visa delays and refusals driving the point home for the latter. The issue became the subject of prolonged debate among China-focused journalists and other observers last year, following accusations that Bloomberg News had killed a story to avoid offending Beijing.